Property: Foreign buyers up, S’poreans down? 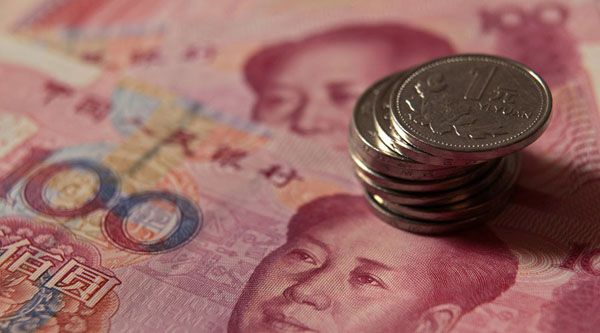 It states that “Foreigners are jumping back into the private residential property market here in greater numbers, with buyers from China consolidating their position as the top buying group.

In a new report, property consultancy JLL said there were 782 transactions by foreigners in the first nine months of this year, an 11.7 per cent surge year on year. The figure excludes permanent residents.”

The primary reason for the property cooling measures may be to make homes more affordable for Singaporeans. However, the data now seems to indicate increasingly the opposite effect – more foreign buyers and relatively less local buyers.

What is the breakdown of the local buyers into Singaporeans and permanent residents (PRs)?

Perhaps we may need to review the cooling measures to discourage even more purchases by foreigners and PRs, relative to Singaporeans.

As to “JLL found that Chinese buyers preferred homes in the suburban areas, owing to the more affordable price tag, with such apartments making up 58 per cent of their transactions” and “purchases by the Chinese and Malaysians ranged from $750 to $1,700 per sq ft (psf)” – it would appear that the largest proportion of foreign buyers may be competing with Singaporeans in the supposedly more affordable suburban areas.

Americans better off than S’poreans?

With regard to “JLL noted that the significant increase in the proportion of US buyers – up sharply from 1.1 per cent in 2011 – was attributed partly to their being exempted from the additional buyer’s stamp duty (ABSD) under a free trade agreement” – why did we sign an agreement  that makes Americans equal to Singaporeans in our own backyard?