The Independent News
Home News Featured News Prominent evangelist Franklin Graham is blocked from Facebook in what he deems... 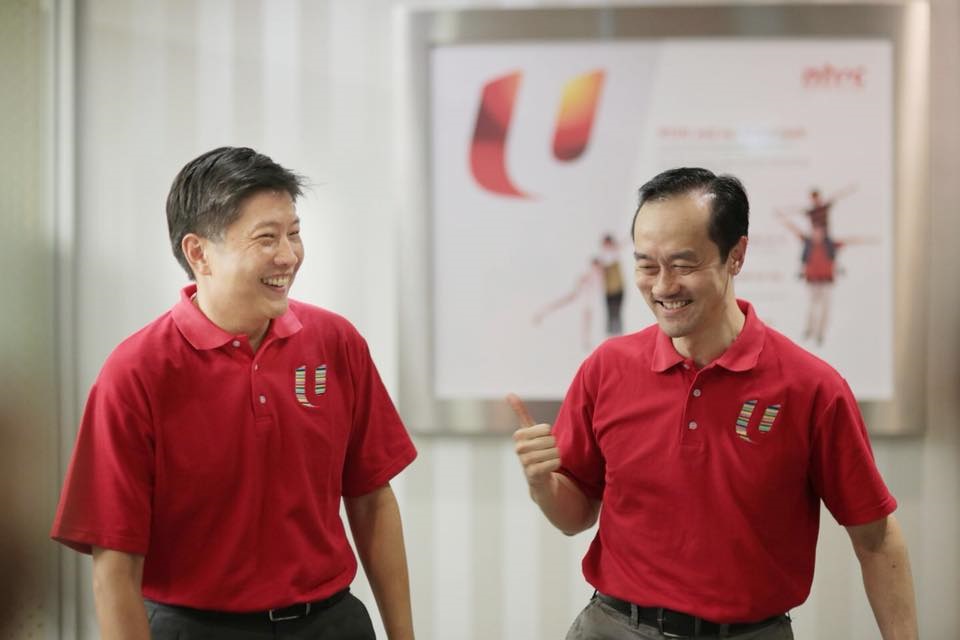 Prominent Christian evangelist Franklin Graham was blocked by social media giant Facebook on its platform on Sunday for a post back in 2016 that it thought violated its community standards.

Graham, the son of famed evangelist Billy Graham, responded that the act was a “personal attack toward me” and that it amounts to censorship. Graham asked: “Why are they going back to 2016?”

The seemingly contentious post was a comment against Bruce Springsteen for cancelling a concert that was set to happen in North Carolina, in protest against the state’s “bathroom bill” that prevented men from being able to use the ladies’ washrooms. Graham said back in 2016:

“He says the NC law #HB2 to prevent men from being able to use women’s restrooms and locker rooms is going ‘backwards instead of forwards. Well, to be honest, we need to go back! Back to God. Back to respecting and honoring His commands.”

Graham’s responded to the Facebook ban that “Facebook is trying to define the truth. Actually, Facebook is censoring free speech. The free exchange of ideas is part of our country’s DNA.”

Later that day, a spokeswoman from the social networking platform, Sarah Pollack, said that Facebook has changed its mind after removing the post for “violating [its] hate speech policies.” She said: “Upon re-reviewing this content, we identified that the post does not violate our hate speech policy and has been restored.”

Graham shared a message Facebook sent to him that read: “It looks like we made a mistake and removed something you posted on Facebook that didn’t go against our Community standards. We want to apologize and let you know that we’ve restored your content and removed any blocks on your account related to this incorrect action.”

The evangelist responded: “Thank you to @Facebook for the apology, the admission that my April 9, 2016 post didn’t go against your Community Standards, and the corrective action taken.”

He added later on Twitter: “I thank @Facebook for their apology and I accept it. All truth is in the Lord Jesus Christ, who is ‘the Way, the Truth, and the Life.’ I would encourage all Christians—as well as Facebook—to stand on God’s Word and His truth.”