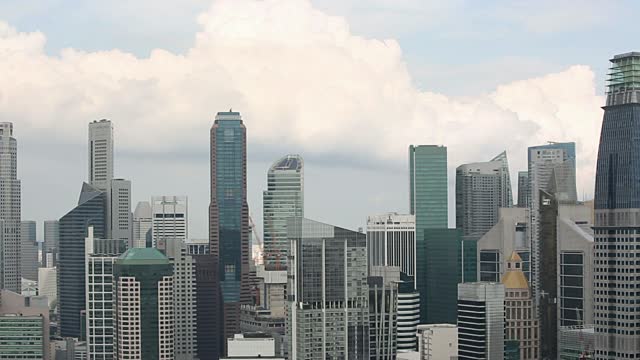 According to a index compiled by Knight Frank covering 23 cities, Prime Office rental in Singapore fell by 7% in the first six months of the year to US755 per square meter.

Will Beardmore-Gray, head of Knight Frank’s tenant representation and agency business, said that this was as a result of a “classic imbalance.. [caused by] a poor-performing economy and over development.”

Another report by CBRE showed that the rental for Grade A office space now stood at SGD9.50 per square feet per month, consistent with the figure presented by Knight Frank. This rate is after a cumulative decline by 17% over the past five quarters.

At the same time, vacancy rates rose to about 9% in the second quarter, suggesting that there may be further decline. An article in the Singapore Business Review predicts this decline to last for another 12-13 quarters.

Separately, the URA anounced earlier this month its first sale of land since 2007. The 1.1ha plot at Central Boulevard is expected to fetch as much as $1.8 billion.