The Independent Singapore News
Home News Featured News Preetipls tells racists to 'Buck it up' in new rap song because...

Racists! Buck it up! 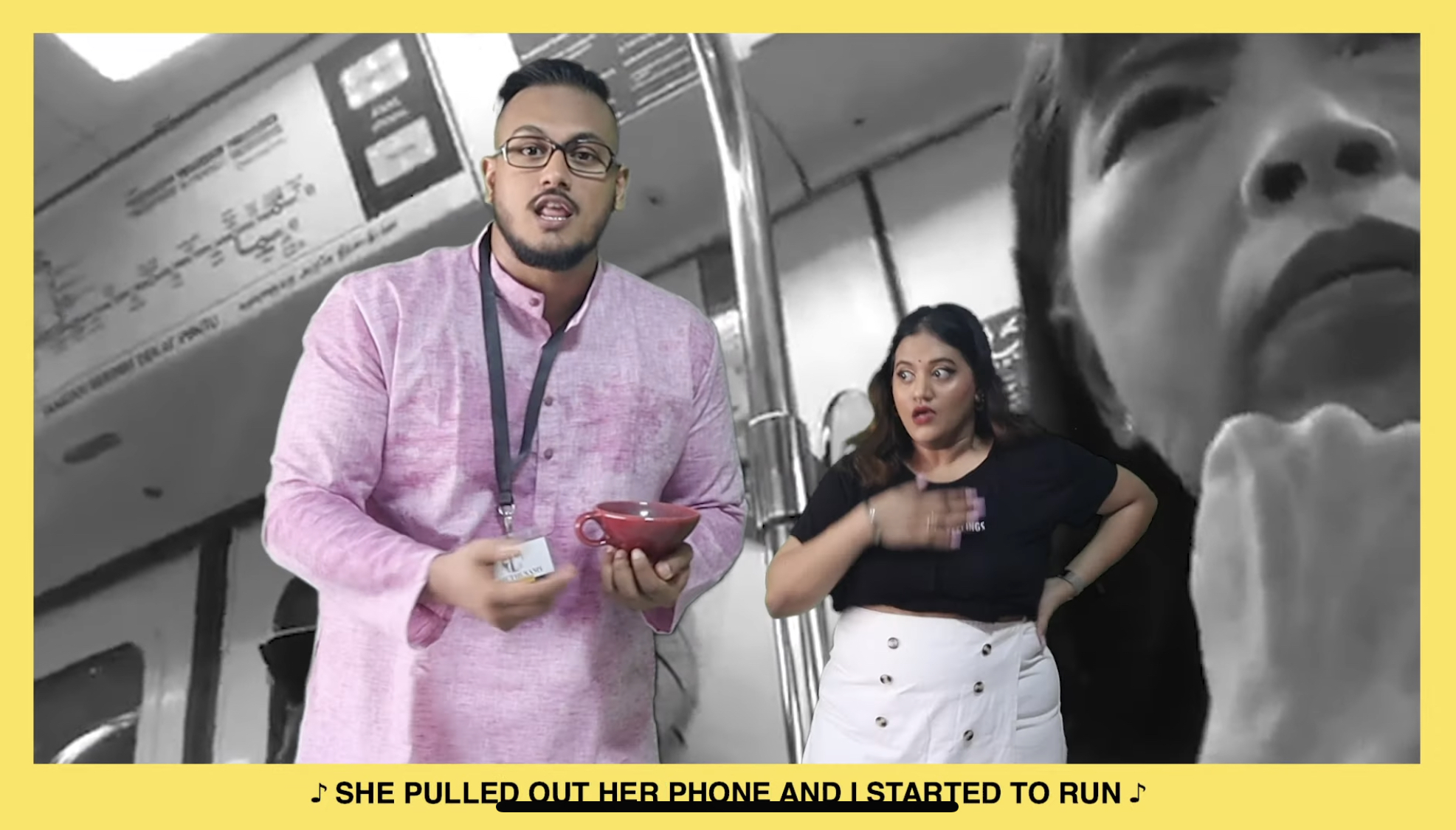 Singapore — Coming back with another rap video to the same tune as the ‘F*ck It Up’ one they received a conditional warning for, YouTuber Preeti Nair and her brother, rapper Subhas Nair, took stock of the recent slew of racist incidents.

The video, posted on Friday (Jun 18), titled ‘Buck It Up – K. Muthusamy’ mentioned just about all of the recent racially sensitive and religiously sensitive incidents.

The 2-minute clip repeated the lyrics: “Buck it up, buck it up, racist people you better start bucking it up”.

The first incident in the video made reference to the two neighbours who went for mediation of their dispute at the Community Mediation Centre (CMC) after one complained about the “pungent” smell from the other neighbour’s cooking.

Another prominent racist person mentioned by the siblings was Beow Tan. She was the woman who made offensive comments about other MRT commuters based on their race and was charged in court last week.

Subhas Nair and Preeti Nair also rapped about Tan Boon Lee, the former Ngee Ann Polytechnic Lecturer who accosted an interracial couple along Orchard Road and said that they were “a disgrace”. “He needs to approve before you start a family”, rapped Preetipls.

Next up on the list was The Ritual, a local cafe offering fresh bakes, acai bowls, and more, recently launched their own version of the Nasi Padang.

“Nasi Padang without the nasties”

The cafe had shared a post on Instagram to announce their creation: “The Ritual ‘Nasi’ Padang without the nasties”. However, the post did not sit well with many who criticised the cafe for being culturally insensitive.

As the siblings repeated the rather catchy chorus, though they did not specifically mention a number of other racially charged incidents, news reports or videos of these could be seen imposed on the background.

One such incident was the case of a man who allegedly kicked a 55-year-old woman in her chest and shouted a racial slur at her for not wearing her mask while brisk walking.

At the end of the video, the siblings mentioned the current conditional warning they serve for a previous video on the ‘brownface’ advertisement last year.

“Then why we post this now?” Subhas asked Preeti.

“They asked us for our views what”, Preeti said pointedly, sharing the Facebook post of Minister for Law and Home Affairs, following the Tan Boon Lee incident. Mr Shanmugam wrote in his post: “Would be good to hear from people on their views on the video”.