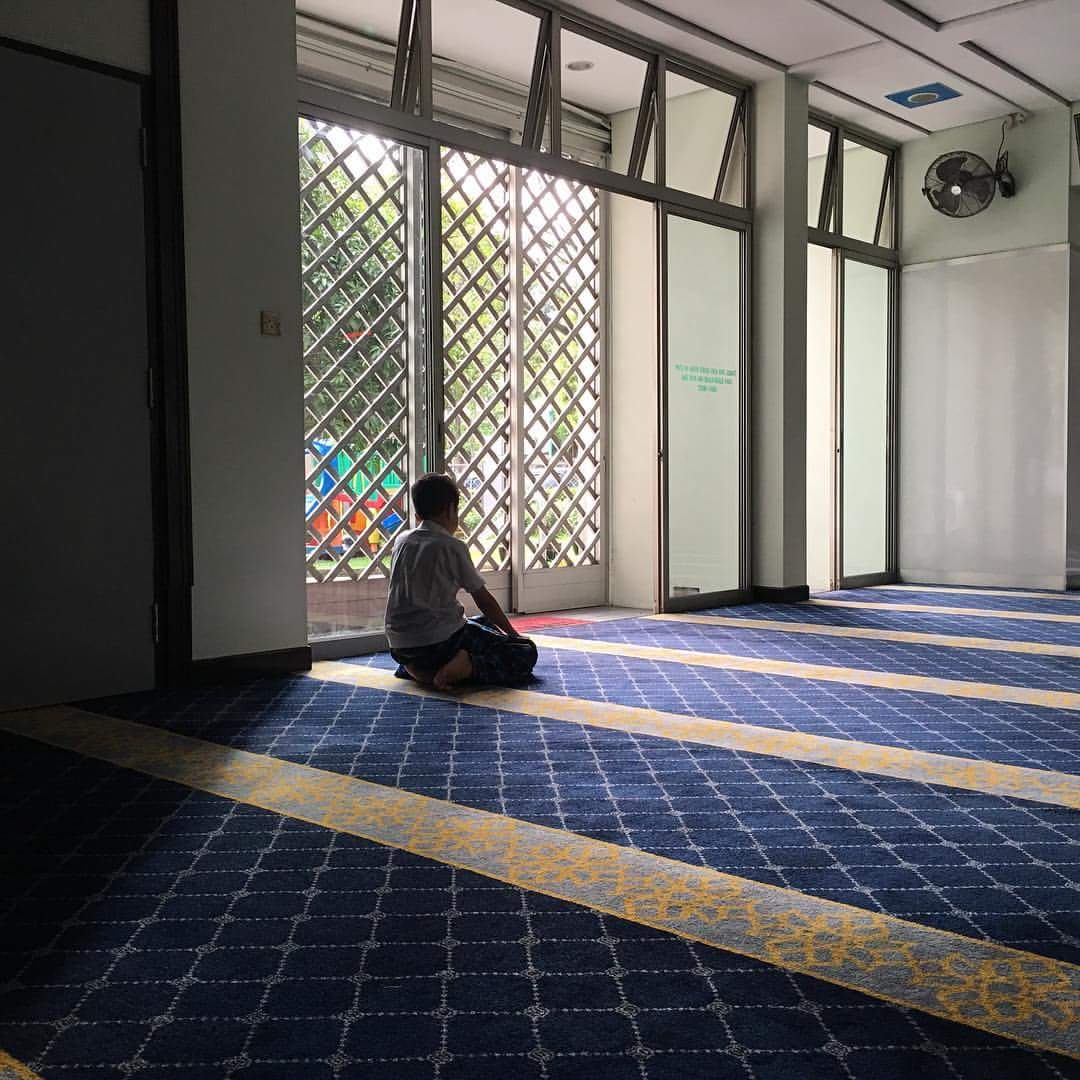 When Syahrin asked the boy why he was at the mosque, the boy said, “I want to say thank you to God for making me pass my PSLE.”

Most commenters who responded to Syahrin’s post appreciated the boy’s religious piety.