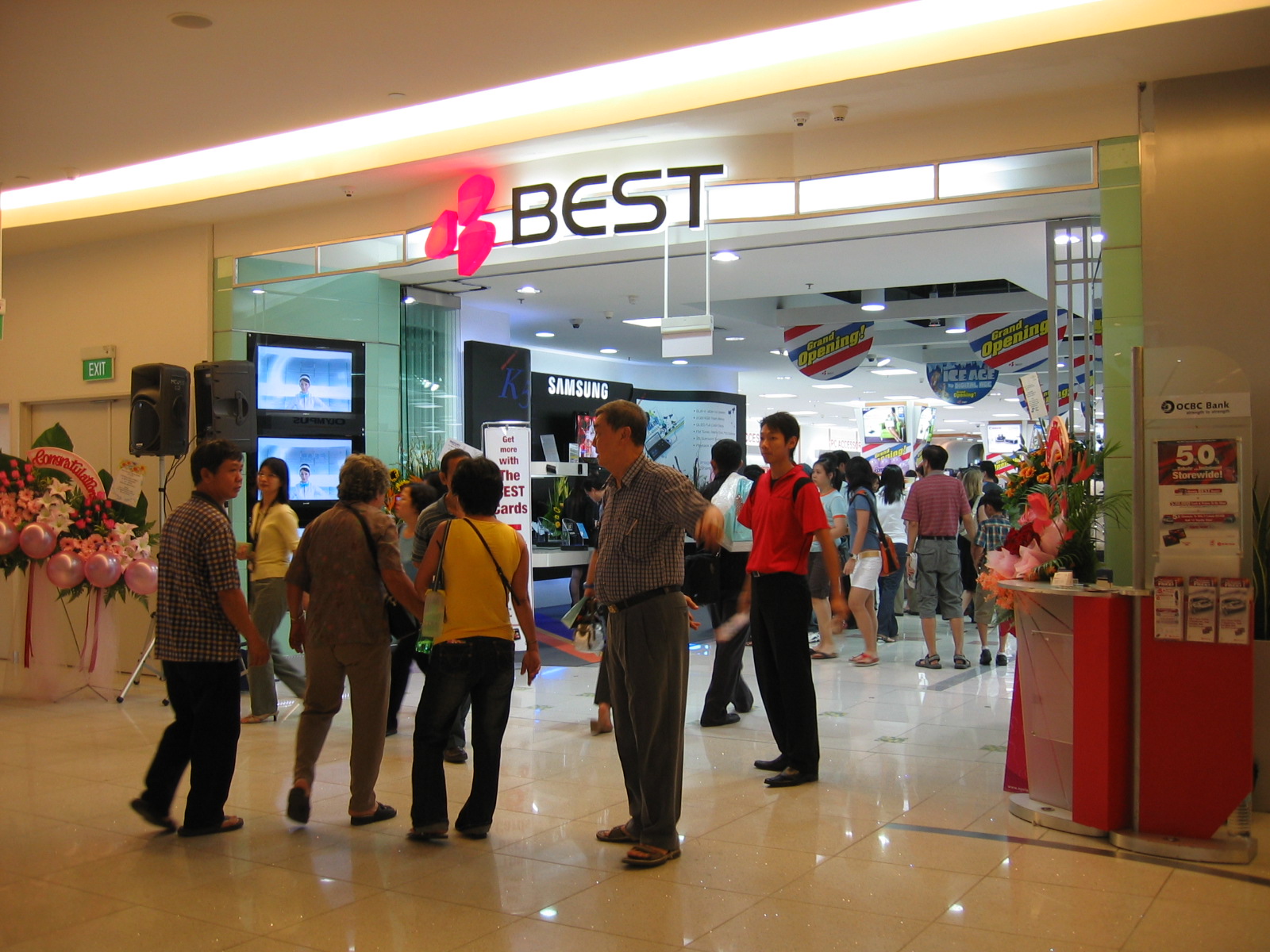 It appears that poor customer service has been driving customers away from big players like Best Denki and Harvey Norman to neighbourhood electronics shops, recently. An account by veteran journalist Bertha Henson illustrates this as she reported visiting chain electronic stores but was driven to making purchases from smaller stores after receiving poor service.

In a Facebook post this morning, Henson recalled that on one trip to a Best Denki store, staff refused to help her carry her purchase out to the taxi stand but she saw another customer with a smaller package being assisted later:

“Two weeks ago, I went to Best Denki at Bedok Mall to buy a printer and I asked for help to carry it to the taxi stand. Staff said they don’t do such things and gave a kind of trolley to roll it myself. Yesterday, I saw one of the staff carrying a much smaller box for a woman.”

Henson said that staff then tried to force her to buy an item without testing it, in a subsequent trip:

“I went to Best Denki again a couple of days ago to buy a desk lamp. I wanted it tested but I was told to pay first. I asked if I can get my money back if the lamp doesn’t work and was told no. I have to exchange it for something. Company policy. I’ve never heard anything like this before! Anyway, I put my foot down and said test it first, then I pay. The lamp worked. I bought.”

On another trip to the same Best Denki yesterday, sales staff just walked away after saying there’s no more stock for DVD players. Frustrated, Henson visited a Harvey Norman store where she was outright ignored, causing her to purchase a device from a neighbourhood electronics shop instead:

“I went to Best Denki again yesterday (I got vouchers lah that’s why I’m so masochistic) and asked for a DVD player. The guy said “Go to TV side”. I went, and the TV guy just said “no more stock” and walked off. So I walked off too.

“I decided to go to Harvey Norman at Bedok Point (didn’t care about vouchers by now) and stood there looking at DVD players. There was no crowd and salespeople were bunched up at another corner talking. Then I hailed a passing sales guy and said I would like to buy. He mumbled about getting the TV person and so I waited. And waited. Then I just left. In the end, I bought one from a neighbourhood electronics shop.”

Acknowledging that “this is a rant,” Henson added: “My mother says I get treated like this because of how I dress. Tee shirt, shorts etc. I just think these big chains should pay more attention to the quality of their salespeople.”

While some Singaporeans shared that they found better success at other Best Denki or Harvey Norman outlets, other shared their own horror stories of poor customer service from the big players.

Still others opined that such poor service does nothing to stave the decline of brick and mortar retail and felt that such negative experiences could help to fuel the attractiveness of online shopping, as well: