Police say that allegation of child kidnapping is unfounded 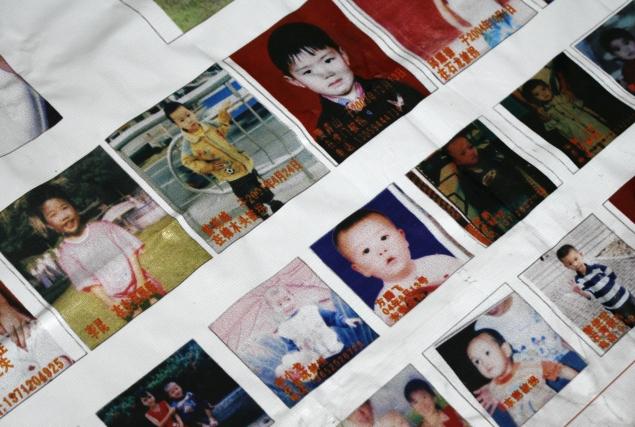 Several young parents had in recent days taken to social media to express fears that their children may be targeted by Chinese child-kidnapping syndicates here in Singapore (https://theindependent.sg.sg/two-mothers-express-fears-that-their-children-may-be-targeted-by-chinese-child-kidnapping-syndicates).

The Police have responded to claims of attempted child kidnapping by several locals, and said that besides one complainant, others have not come forward to lodge a report with them.

The complaint which was lodged with the Police is the case of attempted child kidnapping which allegedly happened at the Giant supermarket in VivoCity on 31 July. The online publication, All Singapore Stuff, also published a picture of the alleged child abductor which it claimed it received from one of its readers.

The Police said that that have thoroughly investigated into the case and have established that it was not a case of attempted kidnapping.

The Police further urged the public not spread unsubstantiated information which may cause alarm, adding: “The police takes a very stern view against anyone who spreads false information and will not hesitate to take action against such individuals.”Follow us on Social Media