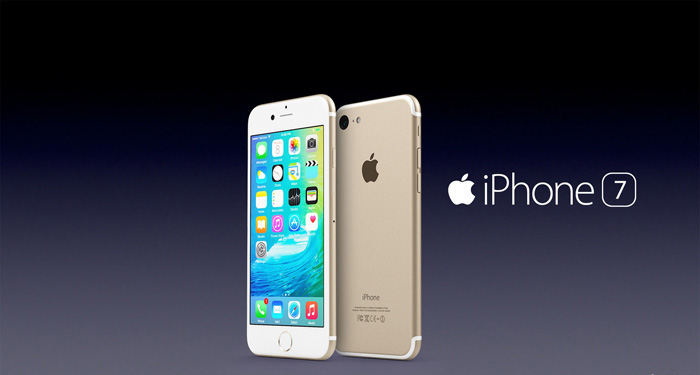 The Police is currently investigating a man who has allegedly cheated more than a dozen victims by offering iPhone 7s for sale on app Carousell.

The man had claimed to to know an employee in a telco and was able to secure orders without having to queue.

When prospective buyers contacted him, he demanded a deposit so that the orders could be placed. To secure his victims trust, he had even sent them photos of his identiy card.

Although they had arranged to meet at Bugis Junction at 3pm on yesterday (16 Sept) to transact, the man could not be contacted from that morning onwards.

Police reports have been filed since that day.