Police investigate man who filed a false kidnapping report after he lost S$1,500 in credit-for-sex scam

Afraid that his parents would find out that he had been a victim in a credit-for-sex scam, the man fabricated a story about a fake kidnapping and proceeded to file a police report 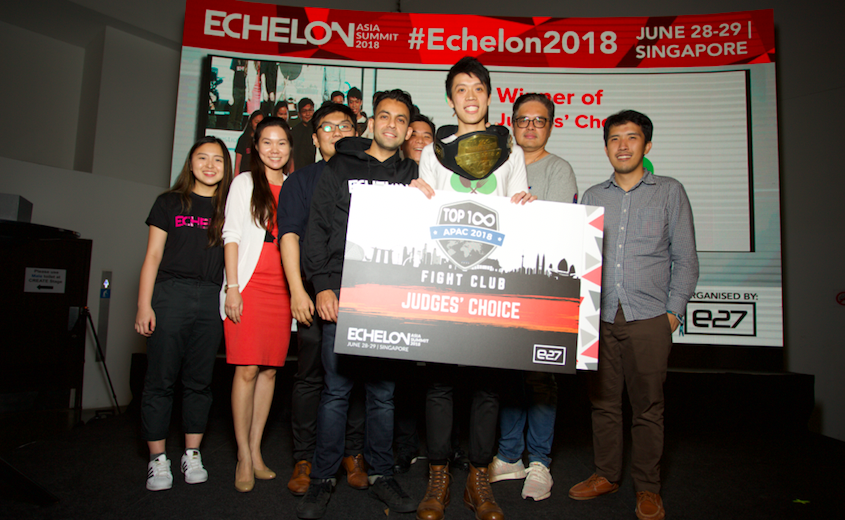 Singapore—A news release from the police informed the public of a 20-year-old man who filed a false report on May 31 concerning the alleged kidnapping of his parents. As it turns out, the man had been a victim of a sex scam and wanted to report that he had lost S$1,500 worth of Alipay credits to the scammers.

The man told the police on May 31 that he had gotten a call from a someone who said he had kidnapped the man’s parents. Concerned for his parents’ safety, the man did not attempt to contact his parents, but obeyed the instructions given to him and bought around S$1,500 worth of Alipay credits, after which he sent the serial codes of the credits via email to the person who had called him.

However, when Police investigated the matter, they found several anomalies in his story, and eventually discovered that he has been the victim of a credit-for-sex scam.

While on a dating app, he got an unsolicited offer for sex from an attractive woman (or someone purporting to be her). In order to arrange for her services, he bought around S$1,500 worth of Alipay credits at an AXS machine in Bishan, but the meeting with the woman never materalised.

Because he was afraid that his parents would find out that he had been a victim in a credit-for-sex scam, the man fabricated a story about a fake kidnapping and proceeded to file a police report.

The Police issued a warning against filing false reports, and are still investigating the incident. “The Police would like to remind members of the public that those who lodge false reports or provide false information will face serious consequences under the law. Anyone convicted of providing any information which he or she knows to be false, to a public servant shall be punished with imprisonment for a term which may extend to one year, or with a fine which may extend to S$5,000, or with both.”

Be wary when you receive friend requests from strangers on online dating or social media applications, especially when they are offering escort, massage or sexual services.
Do not give out your personal details to strangers on the Internet.
Do not provide PINs or serial codes of online shopping credits (e.g. Alipay credits) to strangers whom you have just met over the Internet.

CNN reports that the largest amount taken from a victim in a single credit-for-sex scam was S$100,000 dollars./ TISG

Read related: 63-year-old Singaporean woman gets S$50,000 from one love scam and then loses S$31,000 in anotherFollow us on Social Media