International Police forced to taser crazed woman after she tries to bite off... 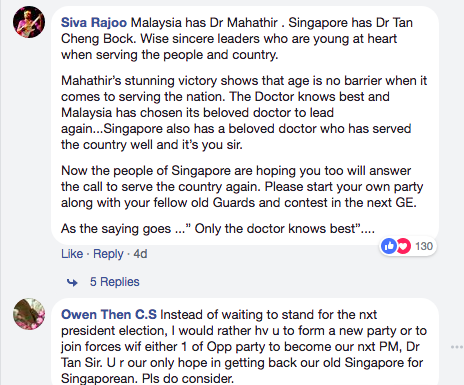 The woman was reportedly high on both heroin and meth when she launched the disturbingly savage act, last Monday.

The victim quickly called the police and reported that a woman had attacked him and caused serious injuries to his private parts. Officers responding to the scene were shocked to find the naked culprit coming at them on all fours, forcing the police to taser the woman to subdue her.

The police administered Narcan, an anti-opioid drug, to revive the woman before conveying her to the hospital. Police chief Dennis Turner told reporters, last Thursday:

“Honestly, it’s one of the most disturbing videos, body cam videos, I have seen in my career. It honestly reminded me of something you would see off of a horror movie.”