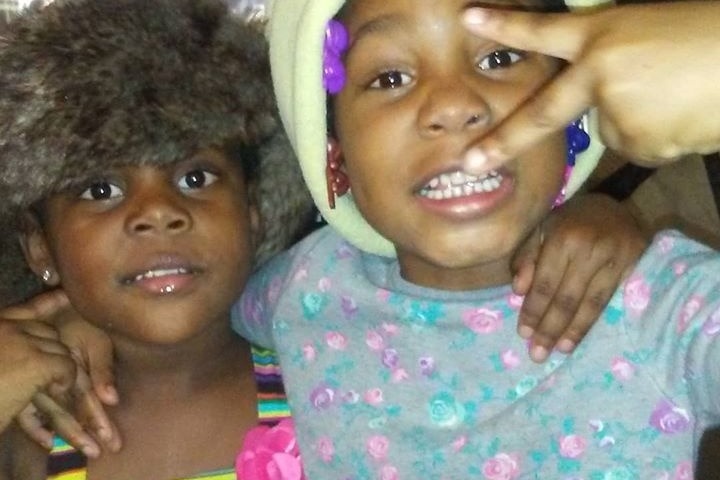 A heartbroken mother from Montana is seeking the public’s help to bury her daughter and to pay for the medical bills of her baby sister who was abused and badly beaten by her boyfriend. Her boyfriend was charged with first-degree murder in the beating death of her 5-year-old daughter. Her other daughter, 4-years-old, is in a coma after the abuse.

“What would make you look at this sweet, beautiful, innocent little face and decide that you wanted to take that away from me?” said the children’s mother Paris Jones from St Louis County.

Jones left her two daughter at home with her boyfriend of two years, 28-year-old Adrian Mobley, when she went to work on Wednesday morning (22 Aug). Police said Mobley repeatedly beat the children, A’Yonna and her sister in the head, chest and abdomen. Mobley was arrested and charged with first-degree murder, first-degree assault and two counts of child abuse.

In describing her 5-year-old as a fun-loving and respectful girl who loved to play outside with her neighborhood friends, Jones said: “She was fine. She was OK. And for me to get a call at 10 o’clock in the morning to tell me my baby was unresponsive, it hurt me to my soul.”

“How could you do that to a 5-year-old? What could possess you to do that? What was going through your mind? Tell me what happened,” Jones added.

A’Yonna later died at an area hospital, while her sister went into a coma.

“All I could do was hold her and just cry and just tell her, ‘Mama’s sorry. I should’ve never went to work… I should’ve made sure you were OK. I should’ve been there for you, and I’m sorry.’ … If it could be reversed, I’ll have God take me instead but not my baby,” Jones said.