Pokemon GO releases in Singapore in both Android and iOS devices 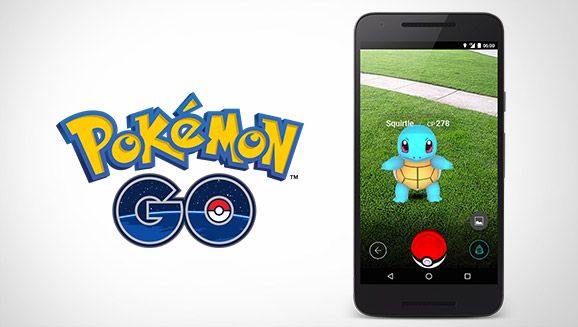 Niantic, the Pokemon GO game developer confirmed early this morning that the highly-anticipated game was released in Singapore today. It is now available on Android and iOS devices.

The news that Nintendo’s augmented-reality game ‘Pokemon GO’ has now hit Singapore should come as a big sigh of relief to avid Pokemon fans.

#PokemonGO is now available on Android and iOS devices in the Philippines, Singapore, Thailand, Vietnam, and Taiwan. pic.twitter.com/TJBfSzkSUl