PM Lee just might’ve been right about the WiFi; Singapore’s data usage goes up 24 per cent

During his National Day Rally held on August 19, Prime Minister advised Singaporeans to cut down on their 4G usage when they are outside in efforts to better manage the rising cost of living.

However, Prime Minister’s advice hardly sat well with Singaporeans, as many felt that the Government itself was excessive in its expenditure. Many also said that they were not leading by example and it would be unfair for the Government to expect them to be thriftier.

On Monday, former Nominated Member of Parliament Calvin Cheng also wrote a rather harsh Facebook post. In it, he said, “I don’t think this Government has the moral authority to tell people to be frugal and spend within their means”. 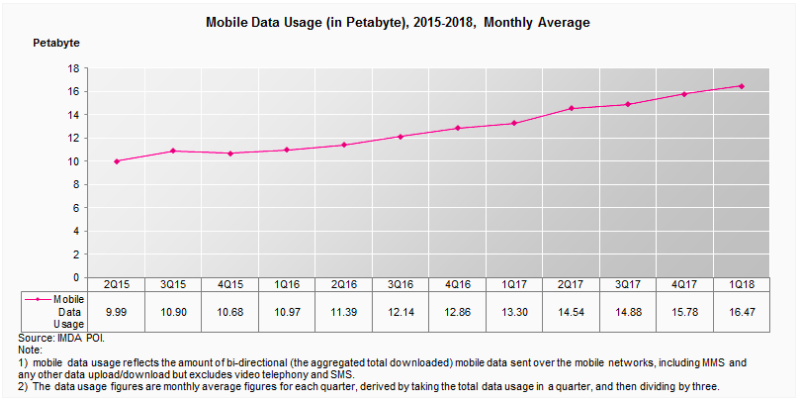 In a year, Singapore residents consumed 185 million gigabytes (GB) of mobile data, which translated to each person using an average of 2.7GB a month – up nearly 24 per cent from the previous year.

Netizens still complained about the WiFi.