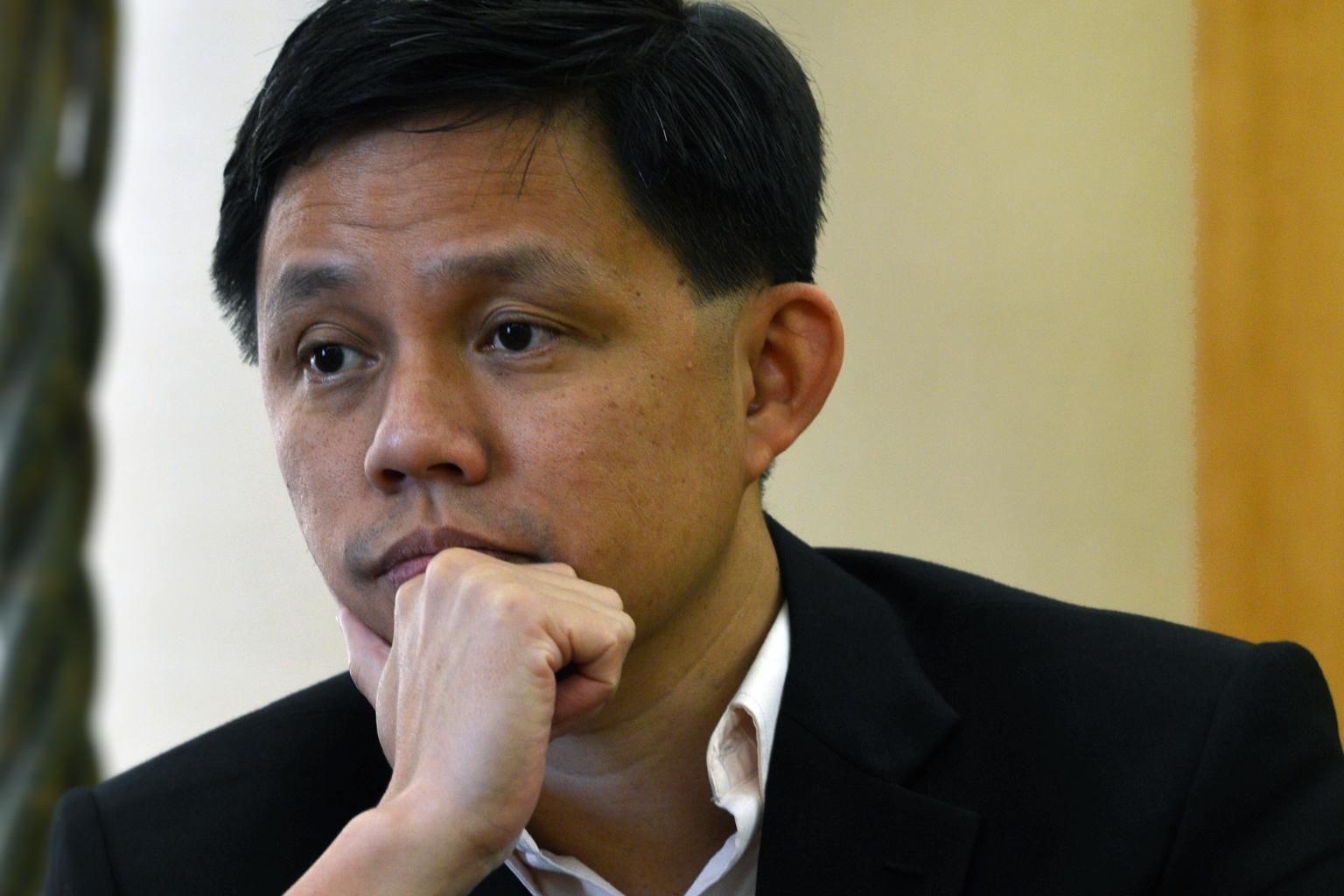 National Trades Union Congress (NTUC) Secretary-General, Chan Chun Sing, told reporters yesterday that he is confident that the labour movement will continue to execute its plans well, even if he were moved to a new rule in the upcoming Cabinet reshuffle.

The upcoming Cabinet reshuffle is expected to be a significant one since it is designated to give younger ministers more exposure and responsibilities so that they can better support the Prime Minister Lee Hsien Loong’s successor. Chan, who presently serves as Minister in the Prime Minister’s Office, remains one of the top three ministers tipped to become Singapore’s next head of government.

Speaking to reporters at a labour movement media briefing yesterday, Chan said that he believes his colleagues will “move on things we believe in and…get them done well”. Pointing out that a “unity of vision” is crucial even despite organisational changes, he added: “I think we can be confident that the labour movement will be able to hold onto the things that we believe in and get things done”

Like his ruling party colleagues, Chan declined to be drawn into whether heated speculation that he will be given a new portfolio in the Cabinet reshuffle is true. Remaining tight-lipped about such a possibility, Chan only said: “Where I go, what I do, is the Prime Minister’s prerogative, so if there’s any change, wait for the Prime Minister’s announcement.”

Chan’s response that he is willing to go wherever the PM places him stands in contrast to fellow PM frontrunner Heng Swee Keat’s response that he would be “happy to continue” as Finance Minister following the upcoming Cabinet reshuffle, when he was asked whether he is likely to stay in the Ministry of Finance.

When asked about the labour movement’s sentiments about possibly having to bid him farewell soon, Chan laughed and said: “You’re fishing for an answer…I always remind my colleagues, we should be more focused on where the country is going than where one individual is going.”

https://theindependent.sg.sg/pap-mp-tipped-to-become-next-manpower-minister-plays-coy-sidesteps-leadership-succession-talk/Follow us on Social Media