The remarks late Sunday come amid a fresh row between Manila and Beijing over the disputed Scarborough shoal, which has long been a flashpoint between the two countries.  The Philippine foreign ministry last week lodged a diplomatic protest over what it said was the "illegal confiscation" by China's coast guard of fishing equipment near the shoal. 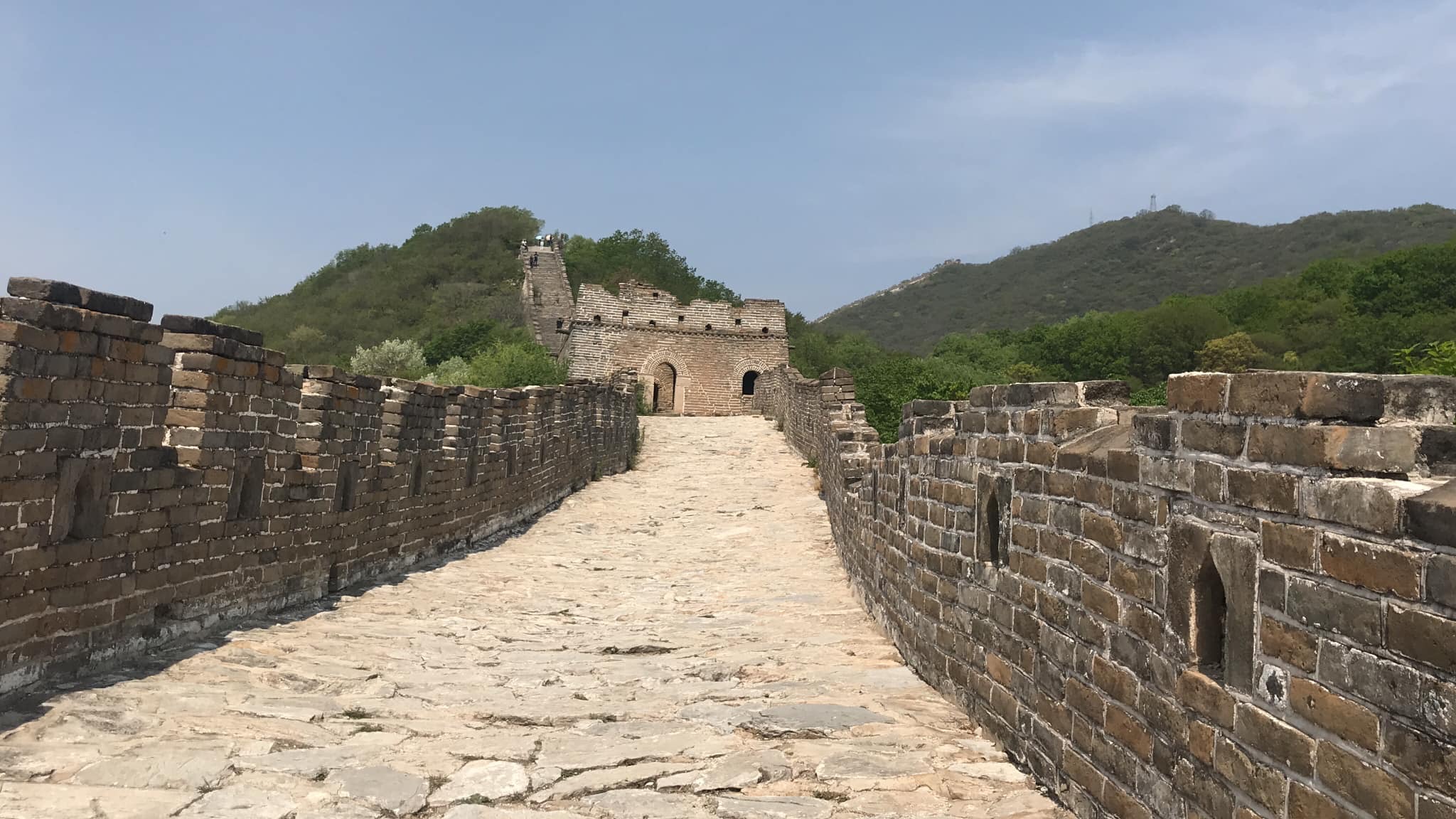 China’s “nine-dash line” used to claim most of the South China Sea is a fabrication, the Philippine defence minister said, as he accused Beijing of illegally occupying Filipino maritime territory.

The remarks late Sunday come amid a fresh row between Manila and Beijing over the disputed Scarborough shoal, which has long been a flashpoint between the two countries.

The Philippine foreign ministry last week lodged a diplomatic protest over what it said was the “illegal confiscation” by China’s coast guard of fishing equipment near the shoal.

China seized Scarborough from the Philippines in 2012 following a tense standoff.

The shoal, one of the region’s richest fishing grounds, is located 240 kilometres (150 miles) west of the Philippines’ main island of Luzon and 650 kms from the nearest major Chinese land mass, the southern island province of Hainan.

“That area is within our EEZ,” Defence Secretary Delfin Lorenzana told reporters in a text message, referring to the country’s exclusive economic zone.

“Their (China’s) so-called historical rights over an area enclosed by their 9-line doesn’t exist except in their imaginations.

“Our fishermen are within our EEZ and likewise our ships and planes conduct patrol sorties within our area.

“They (China) are the ones who have been doing provocations by illegally occupying some features within our EEZ. Hence they have no right to claim they are enforcing their laws.”

Beijing claims the majority of the sea, often invoking its so-called nine-dash line to justify its alleged historic rights to the key waterway that is also contested by the Philippines, Malaysia, Vietnam, Taiwan and Brunei.

It rejected a 2016 UN-backed tribunal’s ruling that its claims were without legal basis.

China’s foreign ministry on Friday defended the coast guard, saying they had carried out law enforcement activities and “their actions are understandable”.

It also accused Philippine military aircraft of invading Chinese airspace in another disputed section of the sea and urged Manila to “immediately stop illegal provocative activities”.

Philippine President Rodrigo Duterte’s spokesman has played down the spat which comes as the coronavirus-ravaged country seeks to secure a coronavirus vaccine from China.

“Our diplomats routinely lodge protests like that if we believe our sovereign rights are violated,” Harry Roque said Friday.

“But it will not affect the overall good relations between our country and China.

Philippine-China relations have improved under Duterte, who revived once-icy diplomatic ties after being elected in 2016 when he largely set aside maritime disputes in favour of wooing Chinese aid, trade and investment.

Chinese President Xi Jinping told Duterte in Beijing last year that its position on the sea was not up for negotiation, a spokesman for Duterte said at the time.