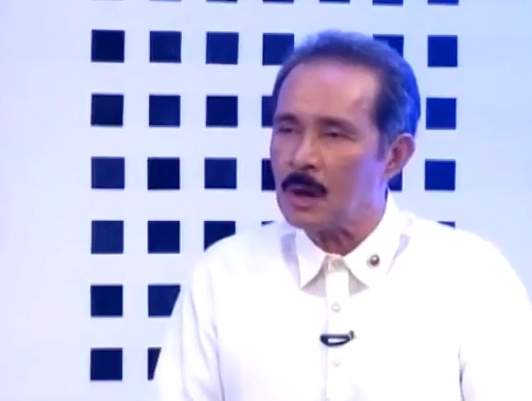 As Philippine lawmakers have begun to discuss changes to the country’s constitution, which was ratified in 1987, an amendment to the Bill of Rights to mandate the “responsible” use of free speech has been proposed. This amendment has come under fire since the current administration is perceived to repress dissenting opinions and curtail free speech.

Congressman Fredenil Castro, House Deputy Speaker, presented the proposal on the free speech amendment. Mr. Castro led the subcommittee of the House Committee on Constitutional Amendments, whose job it was to look into the proposals to change provisions on Suffrage, Citizenship, Judiciary, Constitutional Commissions, Amendments or revisions, the Bill of Rights and a new article on the Bill of Duties.

Mr. Castro claimed that the amendment to the right to free speech is for the purpose of promoting responsibility. “This time, if you go around, there is so much abuse of this freedom. They think it is unrestrained, therefore, we propose the insertion of that phrase,” he said in his speech to the House Committee on Constitutional Amendments.

Mr. Castro could be referring to the proliferation of fake news that has widely spread online in the country, and popular supporters of President Duterte’s administration have been thought to help spread this fake news on their online accounts. Additionally, a number of these supporters have been given government positions.

Mr. Castro proposed changes to the provisions of Section 4, Article III in the Bill of Rights. The wording would be changed to, “No law shall be passed abridging the RESPONSIBLE EXERCISE OF THE freedom of speech, of expression, or of the press, or the right of the people peaceably to assemble and petition the government for redress of grievances.”

The sub-committee’s report further stated, “According to the Presidential Human Right Committee Secretariat, in their position paper dated 10 October 2017, the right to free speech, or any right enshrined in the Bill of Rights, comes with the equal burden of responsibility exercising the same. It further said that the exercise of one’s rights must be done in good faith and reasonable care”

This proposal was met with opposition from other lawmakers, who asked Mr. Castro how responsibility will be defined, and who is to define it.

The subjectivity of the wording of the proposed amendment was also questioned by lawmakers.

The House Committee on Constitutional Amendments is to decide on all the proposed amendments, and then consolidate them. Afterwards, it will be presented to a Constituent Assembly, which will convene to make the amendments to the Constitution.

The opposition bloc in the House of Representatives expressed their dissent to the proposal, fearing it will curtail free speech. Representative Teddy Baguilat cited the case of online news portal Rappler, whose registration was revoked by the Securities and Exchange Commission earlier this week.

Filipino netizens seem to feel that the amendment will serve to curtail freedom of speech.