Mr Goh raised his dissent over the wearable token, stating that this proposed move would make Singapore a "police state" with heavy surveillance 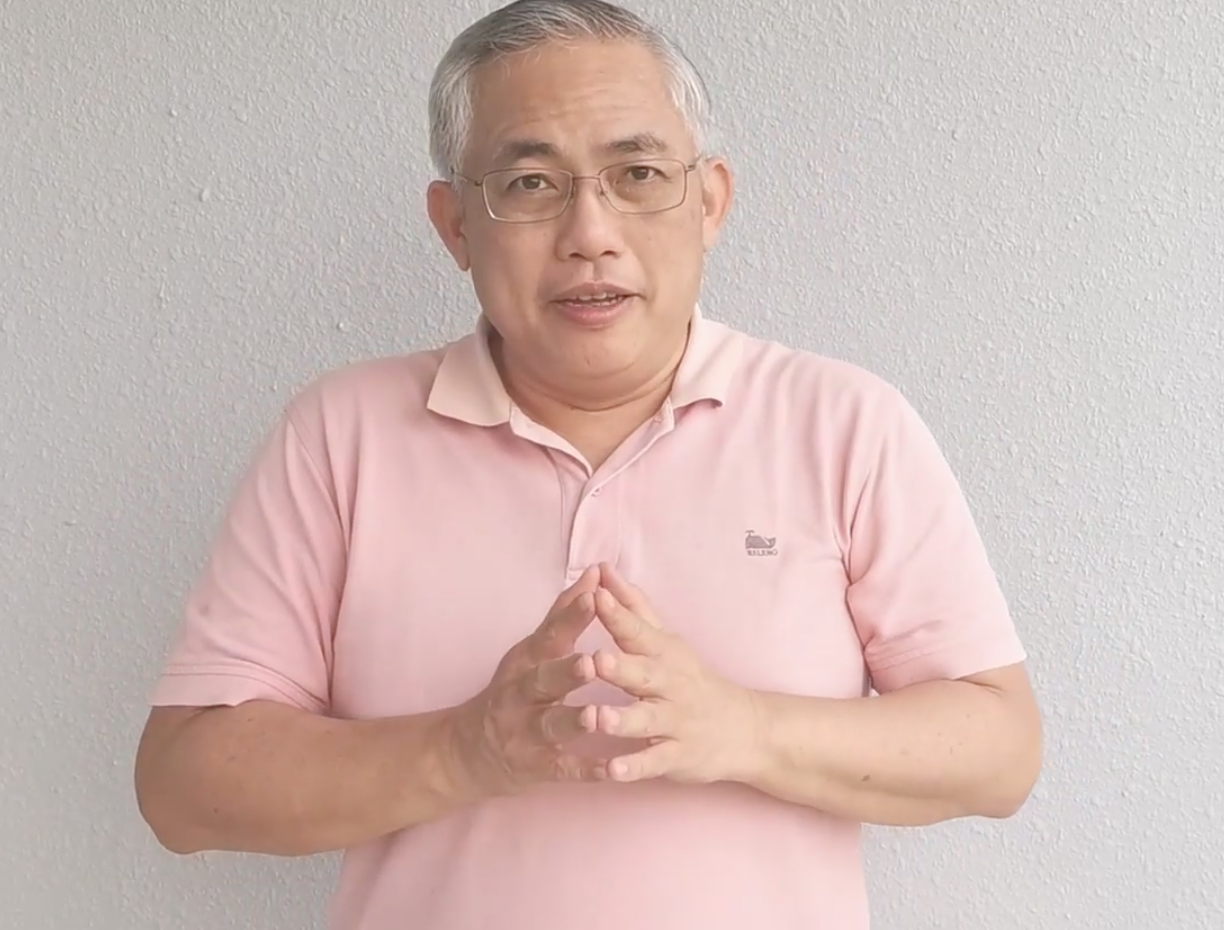 Singapore — People’s Power Party’s Goh Meng Seng recently posted a video (June 10) on Facebook in response to the speech that National Development Minister Lawrence Wong gave on June 9. In the video, he denounced Mr Wong and the 4G task force as a whole, in their approach to Covid-19.

Goh said: “Right from the start, they [4G leaders] should have listened to opposition people like us. Universal masking and social distancing is a key to contain this virus, but they didn’t”.

He urged for Mr Wong to develop a comprehensive plan in battling the virus, such as implementing “universal testing”.

With regards to masking, Goh added that he felt Mr Wong did not have a plan in ensuring that everyone in the country keeps the mask on, including “the foreigners”. He continued by saying that foreigners who may come from countries with a temperate climate, may not be used to wearing a mask in hot and humid Singapore. To Goh, there is a perceived challenge in ensuring that foreigners commit themselves to wearing the mask.

Goh particularly had an issue with contact tracing. He advocated that “prevention is better than tracing”. He raised his dissent over the wearable token, stating that this proposed move would make Singapore a “police state” with heavy surveillance. He expressed that such tokens or “expensive toys” were a waste of resources.

He also mentioned that he felt that the State’s mishandling of the foreign workers and the dormitories had caused an “explosion of cases” in the country.

His overall dissatisfaction towards Mr Wong’s handling of the pandemic is summed up in his caption for the video. He wrote: “The Focus on Contact Tracing and Surveillance technology is totally flawed. They can’t even come up with good sustainable solutions in maintaining Universal Masking, keeping the masks on all people on this island. Universal Masking and Social Distancing should be the TWO MOST important KEY factors in fighting this virus”.

Apart from sharing his disapproval towards the way the pandemic has been handled, Goh also expressed his views towards the coming elections.

For one, he called for more “diversity in the political-ecosystem” as a result of what he deems as a failure of the state to acknowledge their shortcomings in handling the virus. More opposition in this eco-system is a way to ensure “good governance” in Goh’s eyes.

Second, Goh shared his disdain towards the call for elections during this time of the pandemic. He said: “it doesn’t make sense to have a Covid-19 election. Such rules are irresponsible to both the voters and candidates…It does no justice to democracy”.

Towards the end of the video, Goh urged voters to think about the way the pandemic has been handled to evaluate what “strong governance” means and to “use their votes wisely in the coming election”. -/TISG