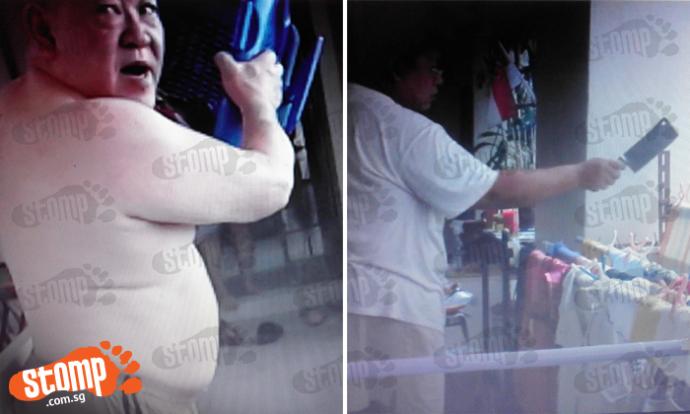 STOMP today published a story of an ongoing dispute between two neighbours in Pasir Ris titled, ‘Who needs enemies… when you have neighbours from hell like these?‘. The article quotes a STOMPER living on the 5th floor of Block 628 Pasir Ris saying she has been terrorised by a family living on the same floor.

The neighbour claimed: “They always shout vulgarities, stand outside the corridor, attack/push/hit their neighbours next door.”

Several readers who responded to STOMP’s video on the dispute in their Facebook, pointed out that the video was very one-sided. Facebook user David Lim, who claimed to be the neighbour  described as ‘from hell’ in the article, also responded to the post to tell his side of the story.