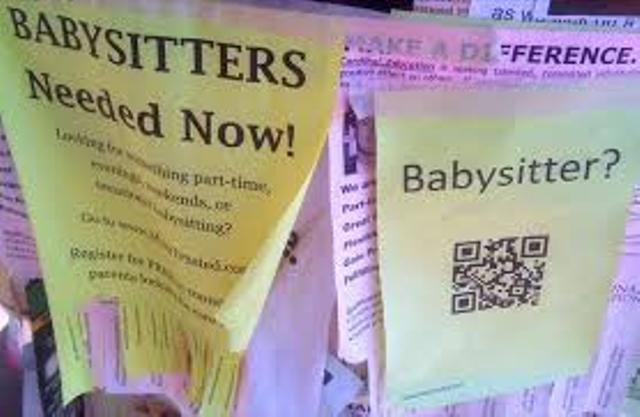 A woman who decided to babysit was in for a rude shock when a parent said that she would not engage her service because she was not Chinese. The parent said that she was uncomfortable engaging the babysitter who is Indian because “many Indians and Malays sex(ually) abused young female infants.”

Facebook user Nana Bruns who shared her experience said that she was “pretty sick” of the exchange with the parent and added: “I haven’t heard of one such incident in Singapore.”

The parent claimed that she was not a racist, but preferred babysitters of one race over others.

Nana who used to be a childcarer before deciding to babysit said: “As much as we’d like to think we are very multi-racial, everyday I still come across racism in Singapore. Be it finding a job or doing anything else, most Chinese people/employers always seem to play the race card.”

Nana’s post has gone viral with about 2,00 shares since Wednesday.

Too many Malay men sex abusing infants in Singapore? Like pedophiles?! I haven't heard of one such incident in…