The Independent Singapore News
International Business & Economy Over $20 for a plate of 'economy' rice - Would you pay... 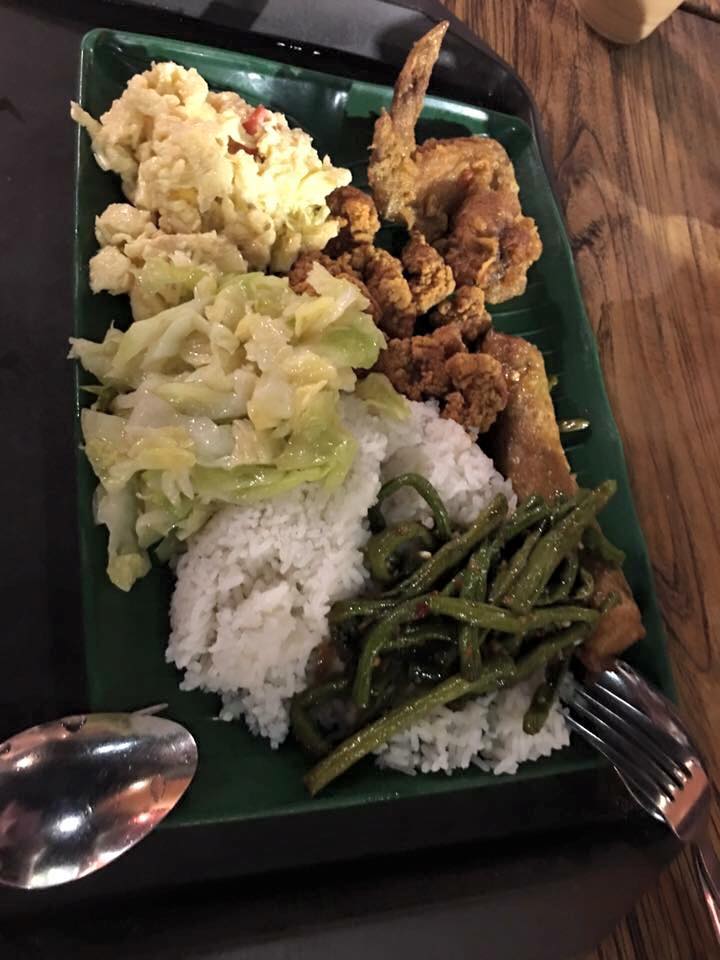 Would you pay $20.40 for a plate of ‘economy rice’? That’s how much a ‘chai png’ stall at Food Republic@Vivo City charged Adeline Sze for a plate of rice with 1 chicken wing, 1 spring roll, 1 serving of steamed egg and 2 servings of vegetables, said her friend Patrick Tan on Facebook.

Patrick Tan said he got permission from Adeline to share her post and commented, “I know it’s festive season and there will be an increase in the Prices for food…This afternoon I had my lunch in cck (Choa Chu Kang) and they increased by $1. My Friend ordered this rice at Vivo city. 1 chicken wing. 1 spring roll. 1 egg and 2 types of veges. Guess how much? It’s $20.40.”
One who commented on his post said that this case of over-charging should be brought up to CASE (a consumer watchdog agency), to which another Facebook user Gerald-Fernando Heng replied that such complaints to the consumer body are not useful.
He said, “no need report to CASE or CAD or whatever. Don’t encourage govt to interfere. Anyway they also NATO (no action talk only). Just publish the stall and circulate. The best answer to such blatant profiteering is to hit them where it hurts the most – their pockets. Then avoid or stop patronising the stall in future. People must control their own destiny, and not let some overpaid incompetent govt agencies do it for you.”
Blogger Andrew Loh commenting on the same post said, “If I were your friend, I’d refuse to pay and walk away. That’s daylight robbery.”
Yukimi Wu pointed out how Patrick’s friend could have spent $10 more and enjoyed a buffet lunch in a restaurant.Follow us on Social Media