OTTOBIOGRAPHY: Diary Pages from the States 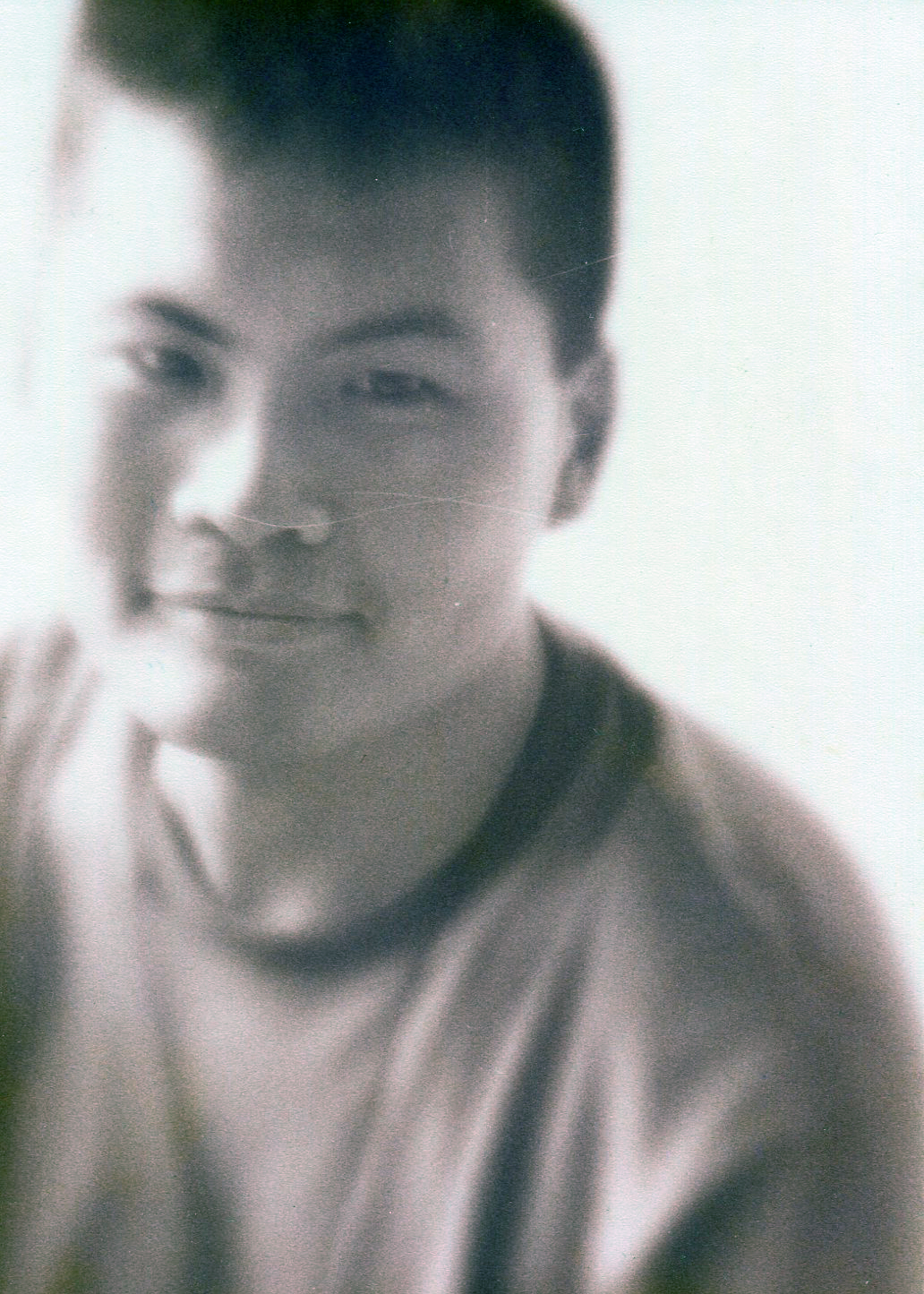