The Independent Singapore News
Home News Opposition candidates turn out in large numbers to ensure that your vote... 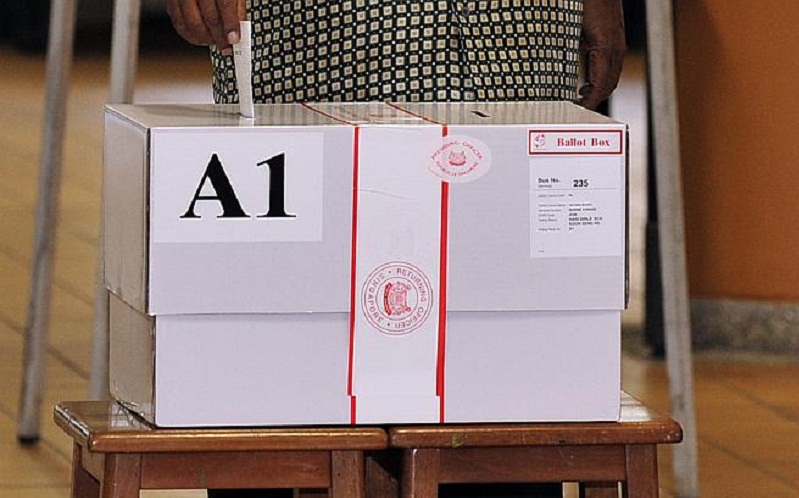 Ballot papers and other documents used in last year’s General Election are being destroyed today (Mar 12). Sealed boxes containing the ballot papers and other documents are sent from the Supreme Court, where they have been kept after Polling Day (Sep 11, 2015), to Tuas South Incineration Plant to be destroyed.
The destruction of the items is in accordance with the Parliamentary Elections Act (Chapter 218), which states that ballot papers and other election documents will be sealed and retained for six months before they are destroyed, unless otherwise directed by the President.
“This is to ensure the secrecy of the vote,” said the Elections Department.
Two Members of Parliament (MP) from the People’s Action Party were there to witness the destruction.
The Workers’ Party candidates from the last election turned up almost in full force.


Candidates from the Singapore Democratic Party were also present.

Ravi Philemon, Singapore People’s Party candidate for Hong Kah North who was at the Supreme Court to witness the destruction said, “I am here to ensure that your vote is indeed secret. It is a responsibility I owe to the people who voted for me in Hong Kah North.”

Witnessed the destruction of the ballot papers from GE2015.