The Independent Singapore News
Home News Featured News ONLY ONE CERTIFICATE OF ELIGIBILITY ISSUED - HALIMAH EXPECTED TO BE NEXT... 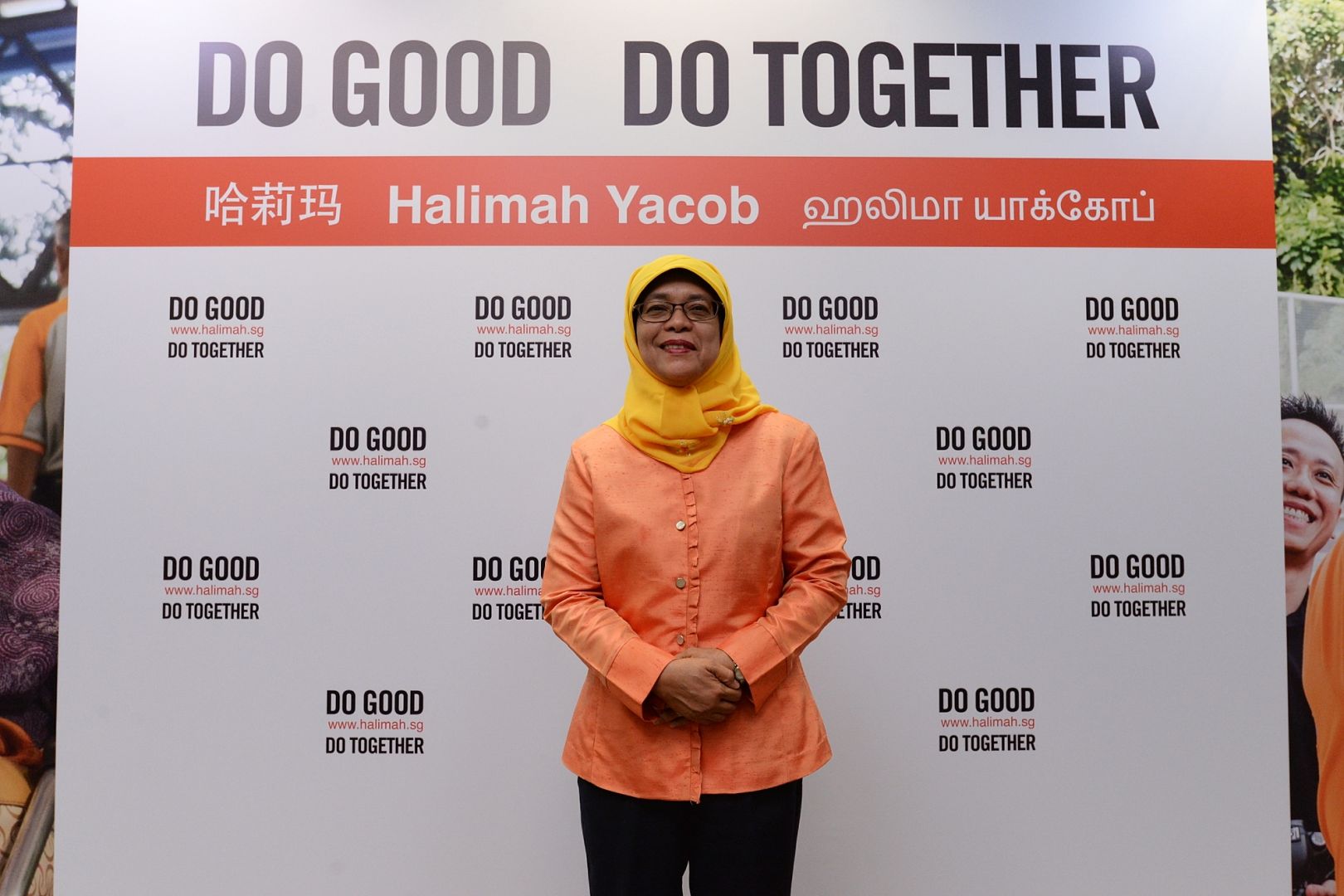