Home News One of Hollywood's biggest Asian stars with roles in top blockbusters is... 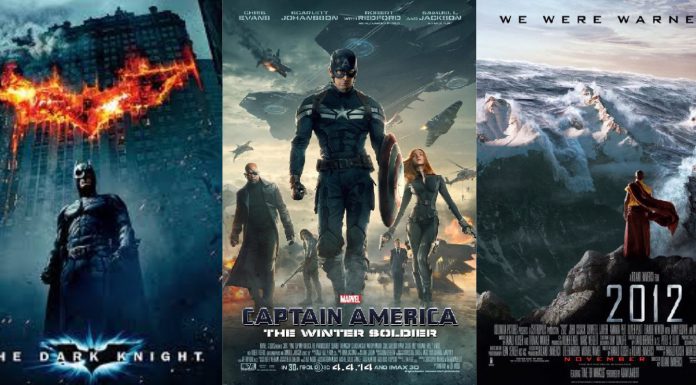 With film credits like The Dark Knight, 2012, Contagion, Captain America: The Winter Soldier, Independence Day: Resurgence, Ghost in the Shell, Hollywood actor Chin Han is ruling the roost among Asian actors in the US right now.

What many don’t know about Chin Han, who has a notable role opposite Dwayne “The Rock” Johnson in soon-to-be-released big budget flick Skyscraper, is that the star is a local-born Singaporean who had some of his beginnings in 1994 local drama Masters Of The Sea, – the very first English-language soap opera made here.

Speaking to reporters as he promotes Skyscraper, 48-year-old Chin Han – one of the newer members of the The Academy of Motion Picture Arts and Sciences – shared that he is thankful for the meaty parts he has gotten to play in several blockbuster films:

“As an Asian actor, I’m so grateful for the time that we live in, with all the interest now in multi-cultural movies and diversity. I think more than ever, we are presented with opportunities to be part of these great movies. And I think, to be here – I’m grateful for the timing.”

Locals reacting to news that the Los Angeles-based actor is Singaporean expressed that they are happy for Chin Han. Chin Han even drew comparisons to famous film star Jet Li – a China-born actor who is a naturalised Singapore citizen: