The Independent News
International Business & Economy Oh rats! They are back and at Causeway Point

Oh rats! They are back and at Causeway Point 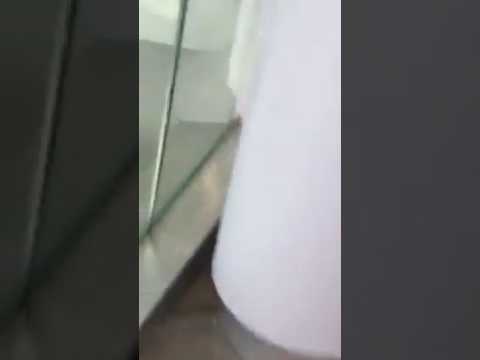 A video of a rat allegedly at Causeway Point is being shared by several netizens. The video shows the rat at level 5 of a shopping mall. There are several food outlets at the 5th floor of the Shopping Centre in Woodlands.

Several malls in Singapore are facing the rats problems. The National Environment Agency (NEA) has acted in some of these infestation problem. In June 2016, Marina Bay Link Mall was reported to have rat issues. In august last year, NEA acted against 13 food shops at the HarbourFront Centre for failing to keep their premises clean and having rodent droppings.

“If rats are seen during daytime, you can be sure that there is a high infestation of rats,” PestBusters chairman and chief executive Thomas Fernandez previously commented on the issue.Follow us on Social Media