Off-duty firefighters save the day at Causeway Point 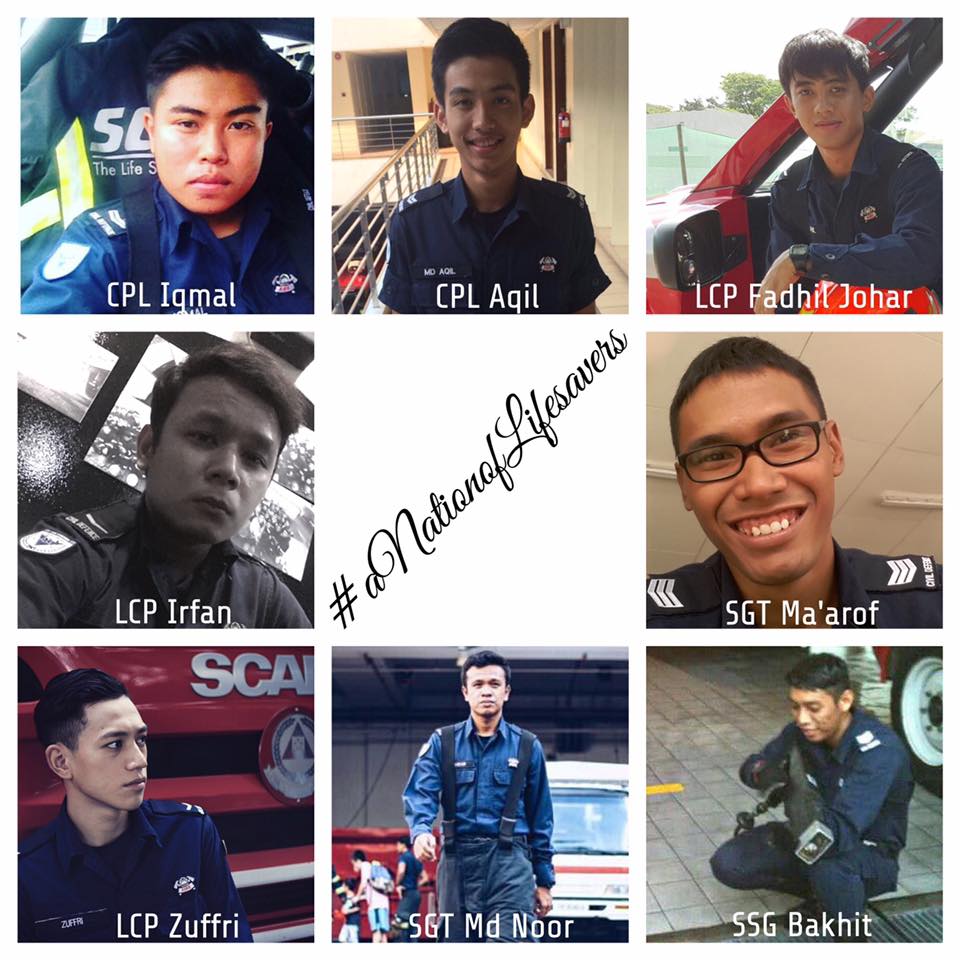 Firefighters may be off-duty. but their instinct to know when something is not right never goes off duty. That was how 8 firefighters saved the day at Causeway Point, a shopping mall in Woodlands.
Eight off-duty firefighters from Bukit Batok Fire Station were not looking for an adventure when they went to have breakfast at Causeway Point after their 24-hour shift.
They noticed something unusual, excessive smoke emitting from one of the stalls. A keen observation which only a firefighter can make. When they went to the kitchen to have a look, and true enough a stove had caught on fire.
The Regular officer and 7 National Servicemen immediately sprang into action as their lifesaving instincts took over.
Two of them evacuated the staff from the kitchen while the rest evacuated other members of public to safety. They quickly extinguished the fire with a hose reel and fire extinguisher which was on-site.
Their fast action ensured that the damage was confined to the kitchen stove and more importantly, no one was injured.
All men are created equal, then a few become firemen.