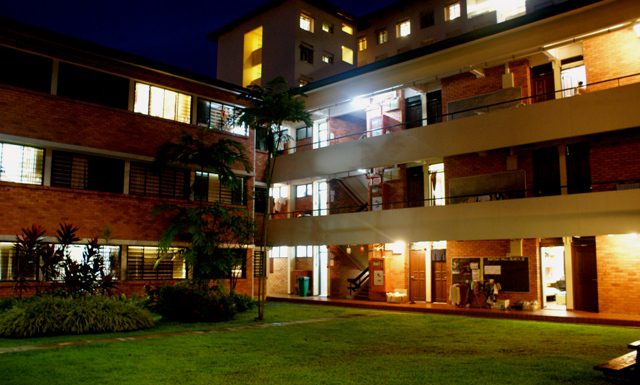 The Facebook page NUS Whispers shared the anonymous confessions of a student who said that she had sex with her former junior college teacher. She expressed confusion after the incident and sought help and guidance from netizens.

This is what the student said on the Facebook page.

I’m really confused and need some help. During recess week I met with my JC teacher for dinner. He was my mentor in school and gave me plenty of good advice about universities and scholarships. I was grateful for his help and I wanted to thank him by treating him to dinner, especially since this is my first semester in NUS. I told him during dinner that I live in one of the UTown RCs, and he got interested, and wanted to visit my RC. I said OK immediately as after all he had looked through my application essay. As he was young, I think in his early 30s, he blended in well with my RC mates. No one batted an eyelid that an older dude was exploring the RC, people thought he was an undergrad too. So anyway I showed him my room and we continued chatting…somehow one thing led to another, and we had sex…

I don’t know how it happened and I’m confused. I lost my virginity to him. How could I have sex with my former teacher? He has a girlfriend too. I’m afraid of asking him about our relationship – it is a one night stand or FWB? Or is he really keen to be my boyfriend though he is so much older? How???