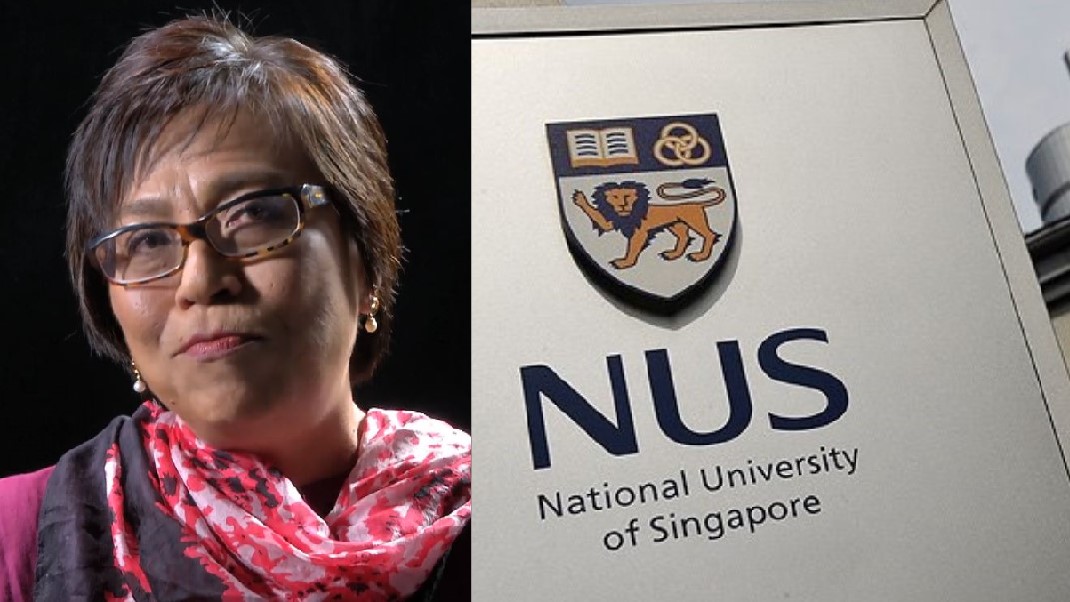 Veteran journalist Bertha Henson has asserted in a recent blog post that the National University of Singapore (NUS) should drop the legal challenge it is pursuing against Mediacorp’s flagship English publication, TODAY online.

NUS confirmed over the weekend that it is seeking legal advice over an article published by TODAY Online, entitled “Opaque policies, fixation with KPIs, rankings: Why arts and humanities academics quit NUS, NTU”, since it finds that the piece “affected its reputation”.

In an attempt to explain the high turnover rate of academics at NUS and NTU, the TODAY article had interviewed about 10 academics who have either left or are in the process of leaving the top local schools. Five of these 10 academics who were quoted publicly have since asserted that they stand by the comments they made to the publication.

A former Straits Times heavyweight, Henson now serves as part-time lecturer at NUS’ Communications and New Media Department. She opened her post by admitting that its “going to be tough for me to say anything. If I write something that sounds like praise or support, I risk flak for toadying to the paymaster. But say anything critical and I risk getting gagged – or worse.”

Henson provided her insight into the turnover rate at NUS communications department which saw eight resignations among 32 faculty members, as someone who has inside knowledge as to what goes on within the department.

The seasoned journalist further pointed out that she “found it odd that the report only featured academics who had left, and not anyone who stayed who could give another view of the departures.”

Despite this, Henson said that she was surprised that NUS mounted a legal challenge against the publication for the article in question that was later taken down. She revealed that she tried to look for signs of defamatory content, but found that the academics were only “expressing their opinion based on their experience in the university.”

Although she acknowledged that the “the universities didn’t come off well based on those interviews with five named academics,” and that one comment about the Provost’s “haphazard approach of gaming various ranking systems” could have crossed the line, Henson said that she would expect a vigorous response from NUS – not a legal challenge:

“There are many ways a newsmaker can respond to accusations made by people which are published in the media. He can point out factual inaccuracies.  He can ask for the right of reply. He can engage in a good old fashioned debate on why the article was unfair. He can trot out people who agree with him. A university has so many channels to disseminate its point of view, even if the original media outlet denied it of its use. But a legal challenge?”

Referring to the statement the five academics who spoke to TODAY made, in which they expressed their disappointment at the “apparent intolerance” of critical views by NUS, Henson said:

“I am sad too. I would have thought a university would have a thicker skin and would have tried to parry every thrust and put in a few jabs, rather than using the law as a shield.”

She further asked: “All this is simply too puzzling. What were the factual inaccuracies? And what replies did it give to the media that went un- or under-reported? Can we have a look so that we can come to our “own conclusions in a fair and objective manner?” which is what the university said it wants?”

Asserting that she thinks NUS should “drop (or at least specify) the legal challenge it is pursuing against TODAY,” Henson asked: “What are we teaching our students if we reach for a gag order without giving reasons for it? Or if we shy away from a debate? Let’s be classy about it.”

Henson concluded with a note that NUS “has never, ever had a problem with my blog posts” and hoped that this “happy state” would continue. Read her blog post in full HERE.

https://theindependent.sg.sg/academics-stand-by-comments-made-to-today-after-nus-seeks-legal-advice-over-article-that-affected-its-reputation/Follow us on Social Media