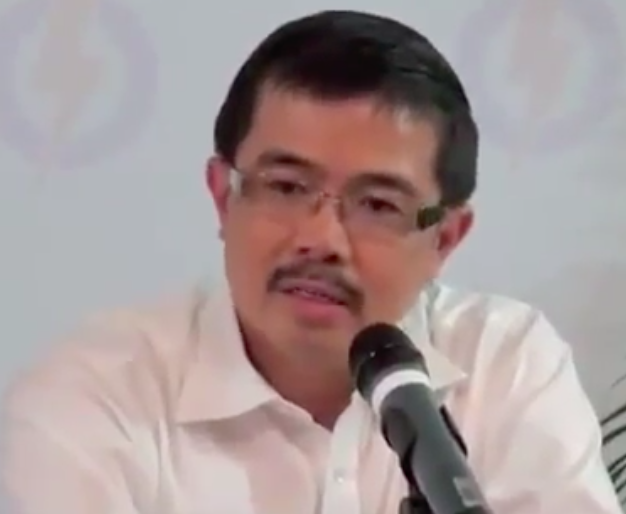 NTUC Assistant Secretary-General Zainal Sapari wrote in a June 1 Facebook post that he is “feeling hopeful” because the National Wages Council (NWC) released its 2018-2019 guidelines, with a recommendation for business owners to raise salaries for low income earners. However, the onus is now on the government and the business sector.

He wrote, “Glad to note that the NWC Council is cognizant of this and made some recommendations to the service providers and service buyers of outsourced services where they encouraged service providers to factor in annual wage adjustments and AWS into contracts and seeking Service Buyers to avoid reset of wages and benefits when service providers are changed. Challenge now is to get SP and SB to do it.”

The 2016 article cites a blog written by Mr. Zainal and posted on the labour movement’s website, expressing concern for how workers earning low wages have been affected by the outsourcing phenomenon. Mr Zainal was also National Trades Union Congress (NTUC) assistant secretary-general.

The article quotes Mr. Zainal, “Outsourcing has led to market failure, contributing to the depression and stagnation of wages of many low-wage workers such as cleaners, security officers to name a few.”

Mr. Zainal pointed out that outsourcing forces contractors to put in lesser bids in order to be awarded contracts, which resulted in lower wages. In that same year, he had asked Parliament to require business owners to comply with the guidelines from the National Wages NWC concerning raising wages for workers with low pay. If this were not possible, he asked that it at least be given to certain sectors, such as security, cleaning and landscape workers.

The NWC regularly makes recommendations for pay hikes for low-wage workers, but not all private sector employers comply with these recommendations.Follow us on Social Media