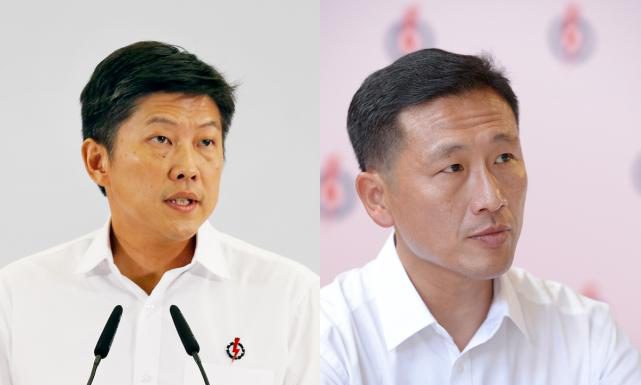 The Prime Minister’s Office in a press release today announced that both Acting Office holders in the Education Ministry Ng Chee Meng and Ong Ye Kung, have been made full Ministers with effect from 1 November 2016. Mr Ng is the Minister in-charge of Schools, while Mr Ong is responsible for Higher Education and Skills.

The Prime Minister in September 2015 and in breaking from tradition, appointed two Cabinet Ministers in the Education Ministry and the Ministry for Trade and Industry. Considering the multi-million dollars salary Cabinet Ministers are paid, this drew criticisms from some quarters as a drain on taxpayers’ money.