The Independent Singapore News
Home News Featured News Netizens slam President Halimah as "puppet" for being shown who to greet... 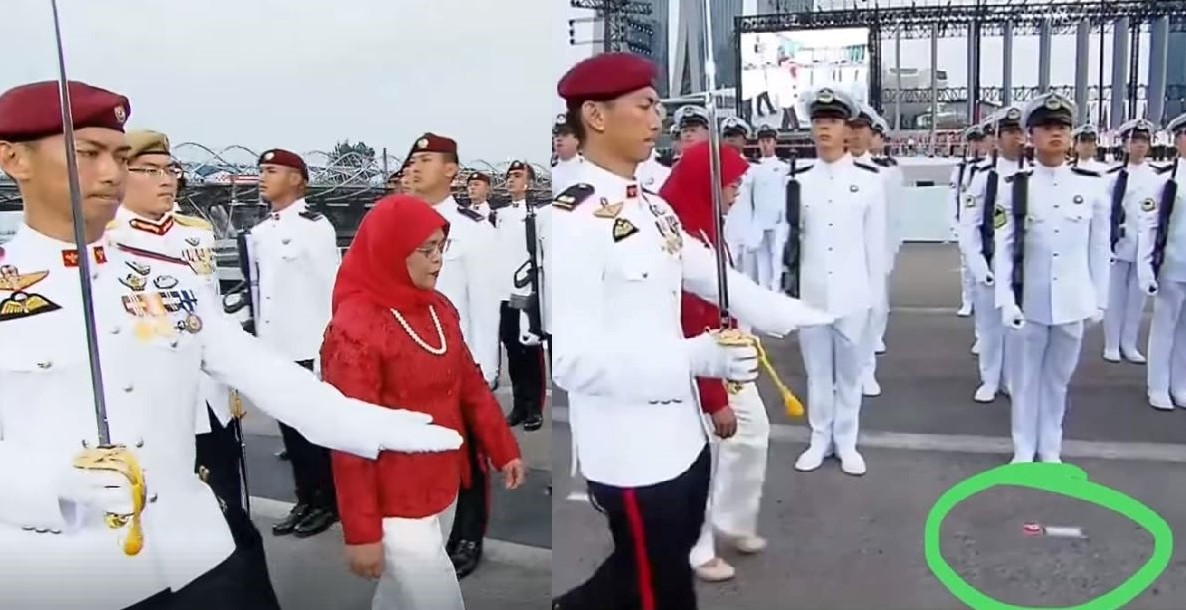 Even as the hashtag #NotMyPresident abounded on social media yesterday as President Halimah Yacob attended her first National Day Parade as head of state, some netizens have noticed and criticised the former ruling party politician for being shown who to greet at the parade.

Netizens responding to the video have pointed out that this practice of the President being shown who to greet appears new, since past Presidents seem to have been given the freedom to inspect the Guard of Honour as they please:

Meanwhile, others have pointed out how fierce one security personnel attached to the President was after live telecast of the NDP on Mediacorp’s Okto channel shows the officer repeatedly pushing a cameraman away as the President makes her way forward: 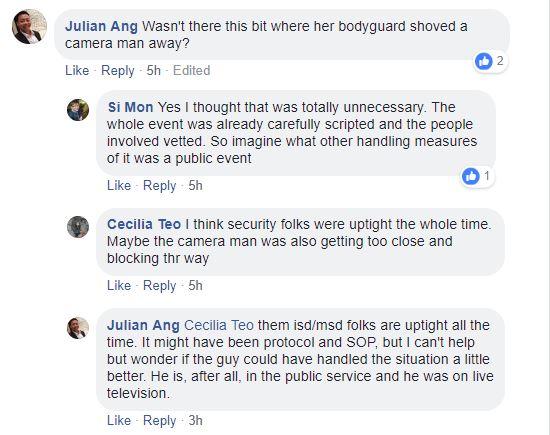