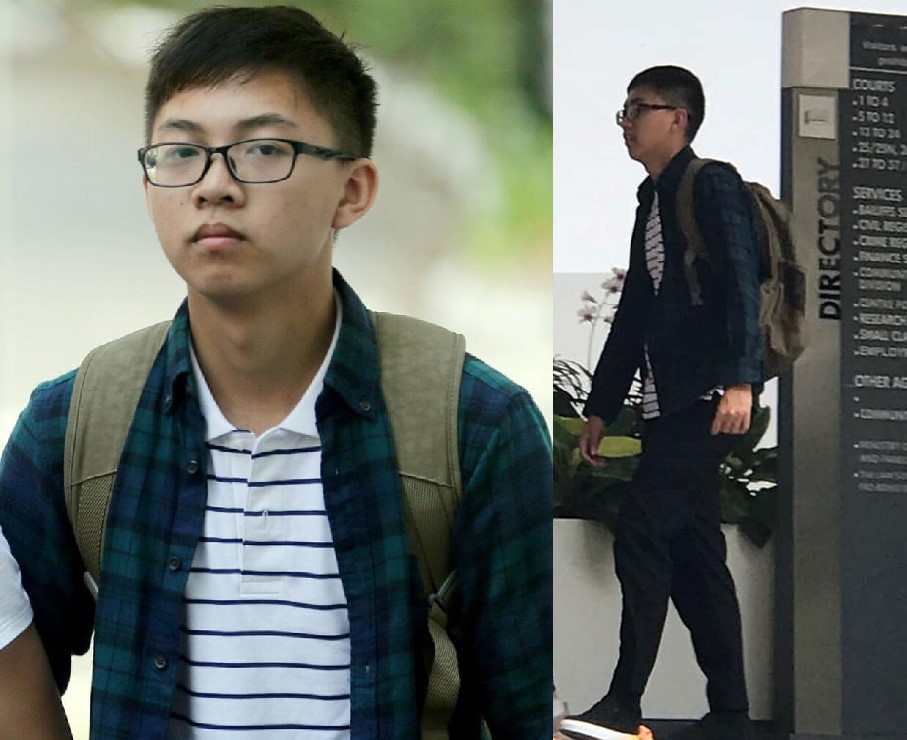 A theatrical poster of “Crazy Rich Asians”  was vandalized with racist comments in Vancouver, Canada. The vandalism happened ahead of the movie’s worldwide opening on August 15.

Henry Golding, the lead actor of the movie had the word “pathetic” written on his face, while his Asian co-lead, Constance Wu, had the words “stupid chinx” written on her face and “money laundering thiefs” on her arm.

@jojocake said that the intention behind the vandalism may not necessarily be racist in nature, but may be directed at Vancouver’s housing crisis.

A poll by the Vancouver Sun said that majority of Vancouver residents have been “negatively impacted” by the city’s current housing situation. The poll said that most of those affected are between 18 and 34 years old and renters.

Based on the novel by Kevin Kwan, Crazy Rich Asians centers on Chinese American economics professor Rachel Chu, who accompanies her boyfriend to Singapore for his best friend’s wedding, only to become thrust into the lives of Asia’s rich and famous. She discovers that her boyfriend comes from a very wealthy family of real estate developers with a dark past, and that every woman wants him.

The film’s Director John M. Chu in retweeting @jojocake said his cast and crew remains unshaken by the act of vandalism.

Other Twitter users expressed dismay and slammed the racist act.