The book read, “Xigua is a large melon with a hard green rind.” 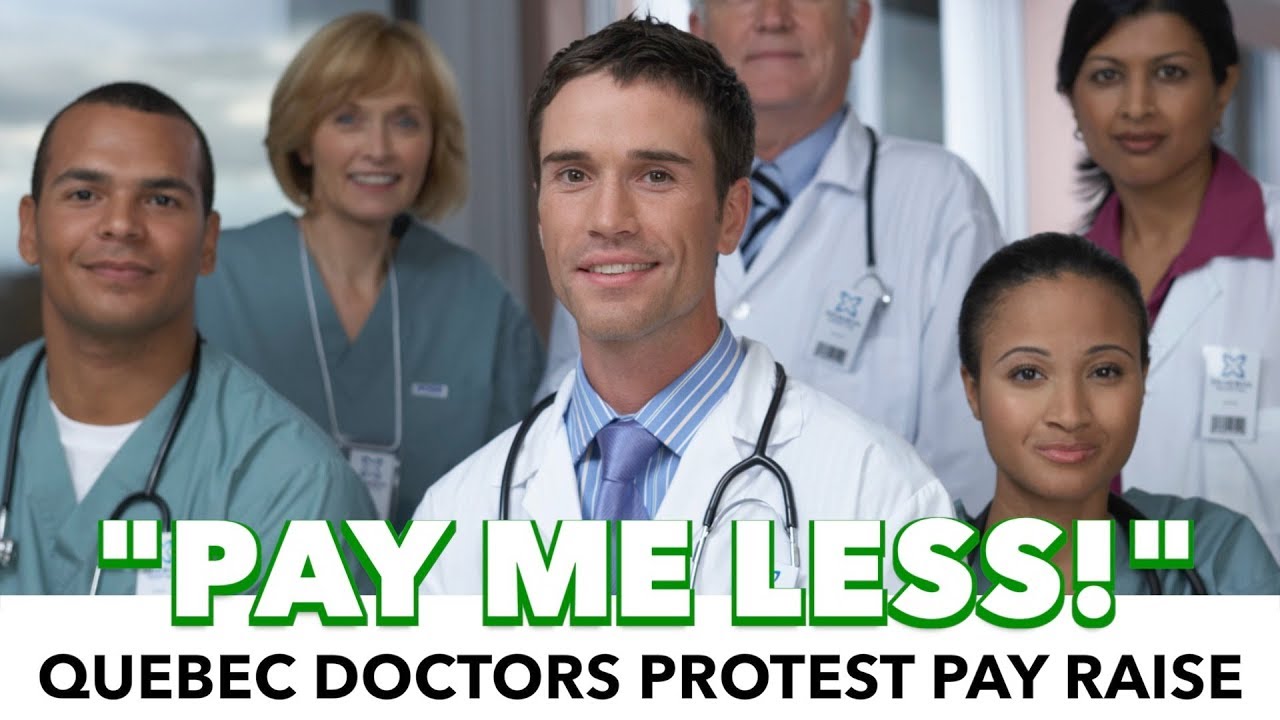 A photo of a book from the National Library Board (NLB) was subject to endless teasing from netizens after one of its pages read, ‘X is for Xigua’.

The book looked to be an alphabet book in English as the page adjacent to ‘X’ showed ‘W is for Whisk”.

Each of the illustrations also came with a description. For whisk, it read, “A whisk is a tool used to combine and whip ingredients”.

“A whisk has ten wires connected by a handle. A big whisk is used to add air to egg whites, while a flat whisk is the best tool for stirring gravy and other sauces”.

However, for the letter ‘X’, the example given was not in English.

Replacing the traditional picture and definition of ‘Xylophone’ was the Mandarin word and illustrations of ‘Xigua’ or watermelon.

It read, “Xigua is a large melon with a hard green rind.”

“Xigua have red or yellow pulp that is crunchy and sweet. The pulp usually contains small black seeds. We typically call this fruit watermelon because it’s so juicy”.

Netizens who commented on the post could not help but poke fun at what seemed to be either a mistake or an attempt to combine the two languages.

They came up with a whole array of Singlish word associations such as ‘A is for Ang Mo’, or ‘A is for ‘Ang Mo Liu Lian’ as netizen Vivian Chor said.

Another, Aan Al-Shariff said ‘L is for Lulian (Durian)’, while Muhamad Noor Asmain said ‘K is for kopi O’.

Nor Isk asked, “is the book made in China? Fruit watermelon? And NLB approved this?”.

Another netizen, Louis Lim commented that at least the ‘pinyin’ was right, while Rose UmmAjda asked, “What happened to X is for xylophone?”

The post received 540 reactions and almost 200 comments within a few hours. /TISGFollow us on Social Media