The Independent Singapore News
Home News Netizens kick up a fuss over a group of foreigners eating chips...

Oddly enough the netizen, Benson was busy taking a video of the incident instead of telling them to stop doing so or alight at the next station 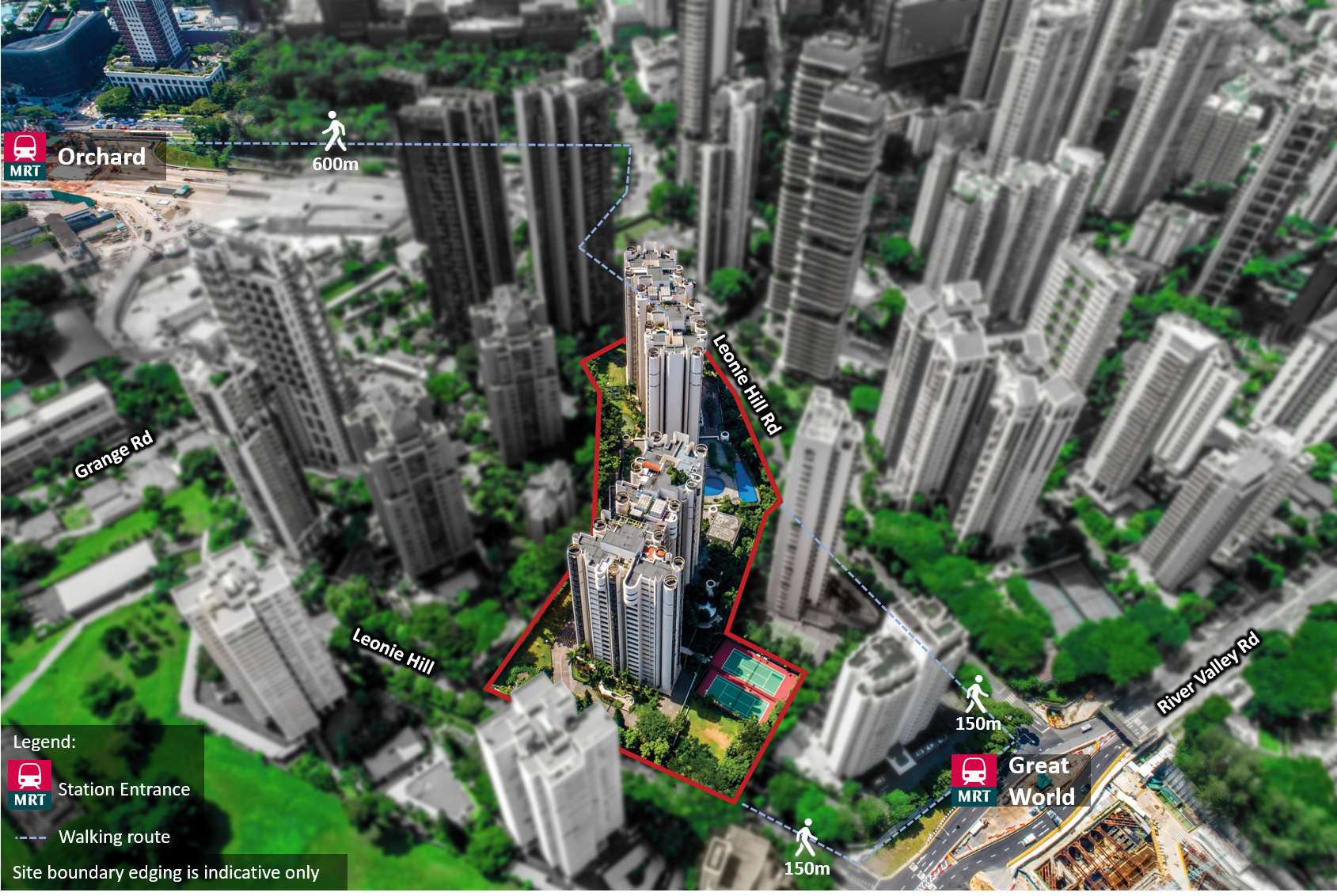 A group of foreigners were the talk of social media after a netizen, Benson, uploaded a video of them sharing a bag of potato chips on the MRT.

The group of about five men were all seated and eating their chips. Curiously, one netizen took a two-minute long video of the incident and shared it on social media. At no point in the video did anyone go up to them and ask them to stop eating.

Posted by All Singapore Stuff on Wednesday, June 5, 2019

The video went viral within a couple of hours, and commenters were divided into two camps – half angry that this group was munching on the train, and the other half rolling their eyes at Benson who could’ve just told the group to alight and finish their chips, or stop them from eating on the train.

The recording of the incident received almost 700 comments and over 1,200 reactions within three hours. -/TISG