The Independent Singapore News
Home News Featured News Netizens flame PM Lee for asserting that the government is not playing... 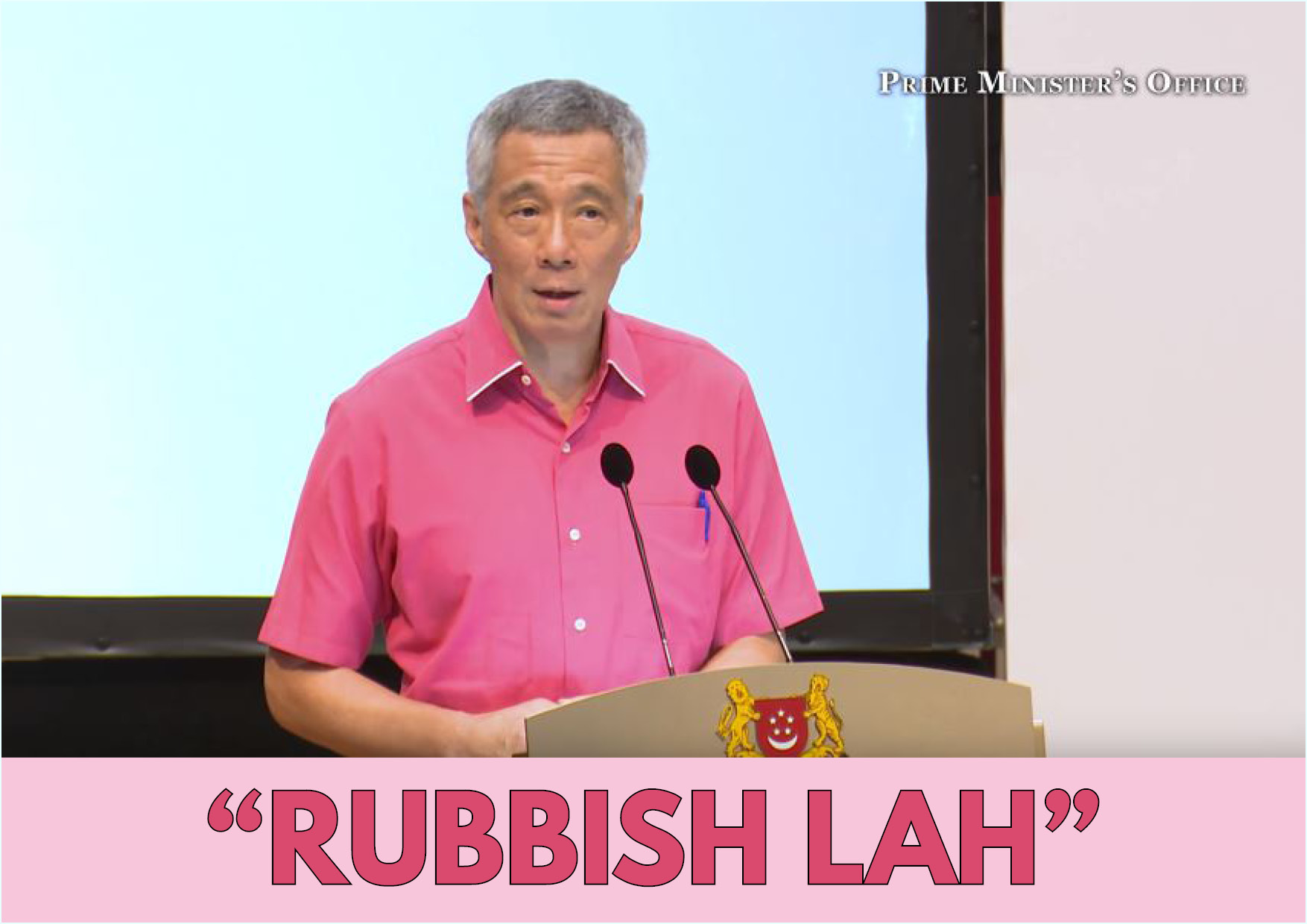 The PM made his remarks on “Race, Multiracialism, and Singapore’s Place in the World” at a closed door dialogue with about 500 grassroots leaders. The head of government shared his take on public unhappiness over the PE2017 which was only open for Malay candidates – a decision the PM called “necessary” to preserve the nation’s multiculturalism.

At the talk held on 23 Sept, organised by the People’s Association, PM Lee made the following points:

The PM’s comments drew considerable flak from netizens who asserted that regular folks have never had a problem with race and that it is the government that is playing the race card: