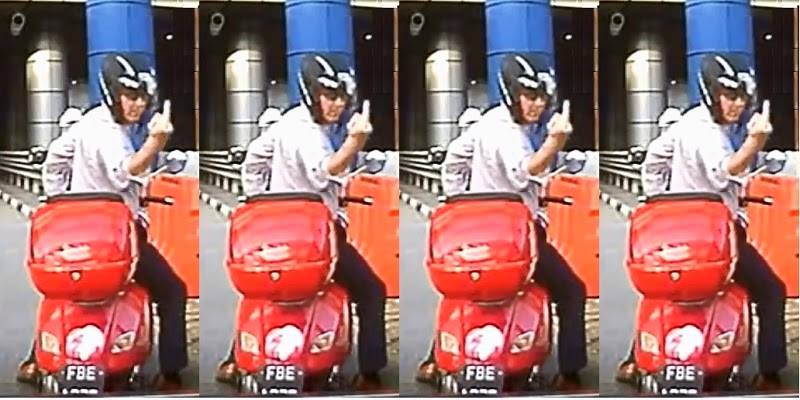 Certificate of Entitlement (COE) premium for motorcycles ended at a record high of S$8,081 in the latest bidding exercise on Wednesday (Mar 29). The Government’s move to “improve progressivity” for motorcycles have had no effect on the COE premium.

The Government introduced the tiered additional registration fee for motorbikes at the last Budget. Finance Minister Heng Swee Keat said that statistics which showed that growing number of motorcycle buyers were going for expensive bikes prompted the policy revision.

Netizens responding to news of higher COE premiums for motorbikes in Channel NewsAsia’s FB reacted with shock and humour.

Alvin Pereira pointed out that most motorcycles on Singapore roads are Malaysian bikes: “Let’s take a look at the both checkpoints early in the morning, all those motorcyclist are  from the (Malaysia and) do not pay COE and they outnumber our motorcyclist on our roads, but our motorcyclists have to bear the burden.”

According to the new policy, motorbikes up to $5,000 in OMV will continue to pay 15 percent. The next $5,000 will attract a 50 percent ARF rate and 100 percent of the OMV for motorcycles beyond $10,000. The new policy also prohibited Category D COE meant for motorbikes will no longer contribute to the pool of Category E (Open) COEs.

Blogger and biker chic Vaune Phan recently described the changes to the ARF system for motorcycles as “unjustifiable increase”. She gave the Minister “the biggest cock award of the year.” (See also: ‘Biker chic raps Heng Swee Keat for ‘daylight robbery on citizens’)

Another netizen suggested that foreign expats who choose motorbikes as a convenient transport to go to work as well as to zip around Singapore is the reason for the higher COE prices. (https://theindependent.sg.sg/motorcycle-coe-prices-hit-new-high-thanks-to-foreign-expats).Follow us on Social Media