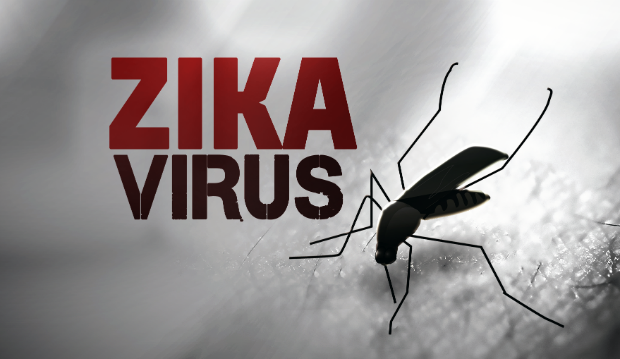 With number of Zika cases spiralling to over 100 and possible new clusters emerging, a netizen has charted out the locations of known cases in Singapore.

The Ministry of Health (MOH) confirmed last night (31 Aug) that the total number of Zika cases here have risen to 115. A total of 33 more locally transmitted Zika cases were reported as at 31 Aug. The Ministry further said that a potentially new cluster has been identified in the Bedok North Ave 3 area.