Home News Featured News Netflix rom-com 'To all the boys I've loved before' causes Yakult to... 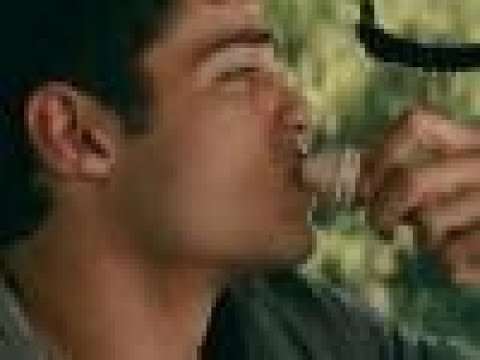 The sales of Yakult, a probiotic milk beverage fermented with the bacteria strain Lactobacillus paracasei Shirota, first isolated from the human intestine by Japanese scientists, got a boost from a Netflix teen comedy.

The teen romantic-comedy ‘To All the Boys I’ve Loved Before’ is a film directed by Susan Johnson, based on Jenny Han’s 2014 novel of the same name. The film holds an approval rating of 95% on the review aggregation website Rotten Tomatoes, based on 44 reviews, with an average rating of 7.3/10.

In the movie, Peter Kavinsky (Noah Centineo), one of Lara Jean’s (Lana Condor) love interests, consumes the drink and comments, “Oh wow, that is really good.” He then asks Lara’s sister, Kitty (Anna Cathcart), “What do I have to do to get you to bring me one of these tomorrow?”

Bloomberg in quoting Mark Bachman, head of M Science’s TickerTags (a research firm that analyzes the relationship between social media and a company’s performance), said the film’s viewers who have noticed the main character’s sister drinking a yogurt out of a distinctive little bottle, and are talking about it on Twitter.

was gonna buy yakult at the grocery store and there were only two packs left,,, all the blue ones were untouched??? damn someone tell peter kavinsky to STOP

Other Twitter users pointed out that they’ve been drinking Yakult way before Kavinsky could.

These americans are so hyped about Yakult since that netflix film came out, but we asians be chugging this up everyday since childhood wtf

So does this make me a Yakult hipster? Cos I've been drinking it before it was cool

Although the milk beverage is referred to as a “Korean yogurt smoothie” in the movie, audiences have clearly spotted Yakult’s “distinct red foil top,” Bachman said in a note to clients on Friday.

“While the brand is of Japanese origin and was never mentioned by name in the movie, it is clearly a Yakult bottle, which Twitter users quickly noticed,” he said in the note.

He added that Yakult’s “mention frequency” spiked after the release of the Netflix movie and a majority of the conversations were directly related to interest in the product.

Bloomberg said “shares of the (Yakult) stock, which have dropped about 6 percent this year amid slower sales growth, climbed about 2.6 percent since the movie was released on Aug. 17. The stock closed 1.7 percent higher Monday, the highest since July 31.”

“Given the increasing conversation levels, we believe Yakult is achieving greater brand awareness, which should likely result in higher sales volume,” Bachman added.Follow us on Social Media