Natalie Portman claims she was sexualized as a child star 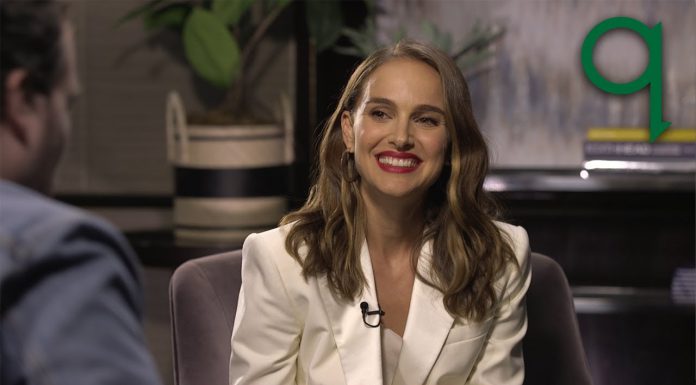 Oscar-winning Hollywood movie star Natalie Portman who got her big break as a child star in the film ‘Leon: The Professional’ has stated that she felt sexualized as a child actress.

In the 1994 film, Portman acts as an orphaned young girl who expresses sexual feelings and even offers up her virginity to the much older male lead, a hit man played by Jean Reno.

According to the Daily Beast, the relationship between Portman and Reno in the film is inspired by the director, Luc Besson’s own life:

“According to The Washington Post, Besson met the child actress Maïwenn when she was 12, the same age as Mathilda in the film. He was 29. They claim to have started seeing each other romantically when she turned 15. Maïwenn gave birth to their daughter when she was 16 (and Besson was 33), and subsequently relocated to Los Angeles. She appears briefly during the opening sequences of Léonas “blonde babe”—her listed character name—lying naked in bed, her body wrapped in sheets, having just serviced a middle-age crime boss.

“”When Luc Besson did Léon, the story of a 13-year-old girl in love with an older man, it was very inspired by us since it was written while our story started. But no media made the link,” Maïwenn said.”

In a recent interview with People Magazine, Portman described her entry into films at such a young age as such:

“I understood very quickly, even as a 13-year-old, that if I were to express myself sexually I would feel unsafe and that men would feel entitled to discuss and objectify my body to my great discomfort.

“I felt the need to cover my body and to inhibit my expression and my work in order to send my own message to the world that I’m someone worth of safety and respect.”

“I know I was sexualized in the ways that I was photographed or portrayed, and that was not my doing. That becomes a part of your public identity.”

In an earlier interview, Portman has revealed that her first piece of fan mail was a person’s rape fantasy involving her that she received as a child.Follow us on Social Media