Nas is finally in Singapore! 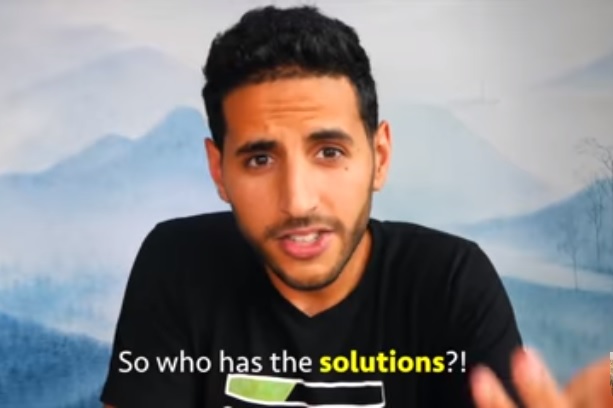 Flying from Israel to Germany, he arrived at the Terminal 2 after a lengthy 20-hour flight. Nas and Alyne are temporarily residing at Winsland Serviced Suites by Lanson Place near Somerset MRT.

On Instagram, Nas shared his thoughts about settling in Singapore, “Travelling for three years leaves you with no residency, no place to call home, and I finally want to settle in a place….. And I think Singapore is a very welcoming place for setting up businesses as well as a nice country to live in.”

Singapore as base of operations

According to Nas, Singapore will serve as a base for operations and he will continue producing videos about Southeast Asian countries, like Vietnam and Indonesia. He will also be hosting a second meet-up on Saturday, April 20 at 4pm.

The event page on his Facebook has received 2,900 “going” and another 9,300 “interested” responses. Attendees can expect comedy, content creators, T-shirts and memes, said the much loved vlogger.