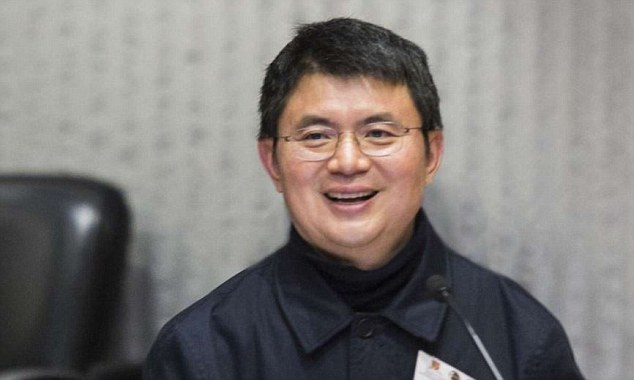 Mystery is deepening over the fate of the Chinese tycoon Xiao Jianhua who, in a flick straight out of a John Le Carre novel, was secretly whisked away by Chinese security agents two weeks ago.

A New York Times (NYT) report, now say that some 30 his employees have also now been prevented from leaving the mainland.

The new move to rein in Xiao’s employees’ signals that Beijing has more than just Xiao on its mind. By trying to tighten the noose on Xiao and his employees’ observers believe Beijing wants to get to the bottom of all Xiao’s dealings and uncover whatever it can to have him tainted and jailed. The moves also signal that Xiao is in more serious trouble than originally believed and Beijing’s dragnet may just expand wider, to possibly even snag his family and even his very close associates.

The NYT report says companies under Mr. Xiao’s Tomorrow Group, which was founded in 1999, control tens of billions of dollars in assets, and its holdings have included stakes in more than 30 financial institutions, including Ping An, one of China’s biggest insurers, as well as Harbin Bank and Industrial Bank. The report added Xiao, through his substantial holdings, is seen as having the potential to bring instability to China’s stock markets.

The clampdown and black operations underline the lengths China will go to exacting its own unique brand of justice irrespective of global opinion and the climate of fear it is prepared to infuse in the populace of Hong Kong. The Chinese actions preceded by the times when security service agents began kidnapping publishers of books deemed offensive to the Chinese Communist Party have cast a new spotlight on Beijing as it prepares for the takeover of Hong Kong in 20 years’ time.

Oddly, or as can be expected in all of China’s secret dealings, its domestic news media would and is always expected to remain largely quiet out of deference to their political masters. And that also includes the authoritative China Daily and Peoples’ Daily. Nor were there any outbursts on the famous WeiBo news chats

But on Sunday in a break from protocol, the influential financial magazine Caixin suggested that the investigation into Mr. Xiao’s company might have been going on for many months before his apparent abduction and rendition to the mainland on Jan. 27, declared the NYT.Follow us on Social Media