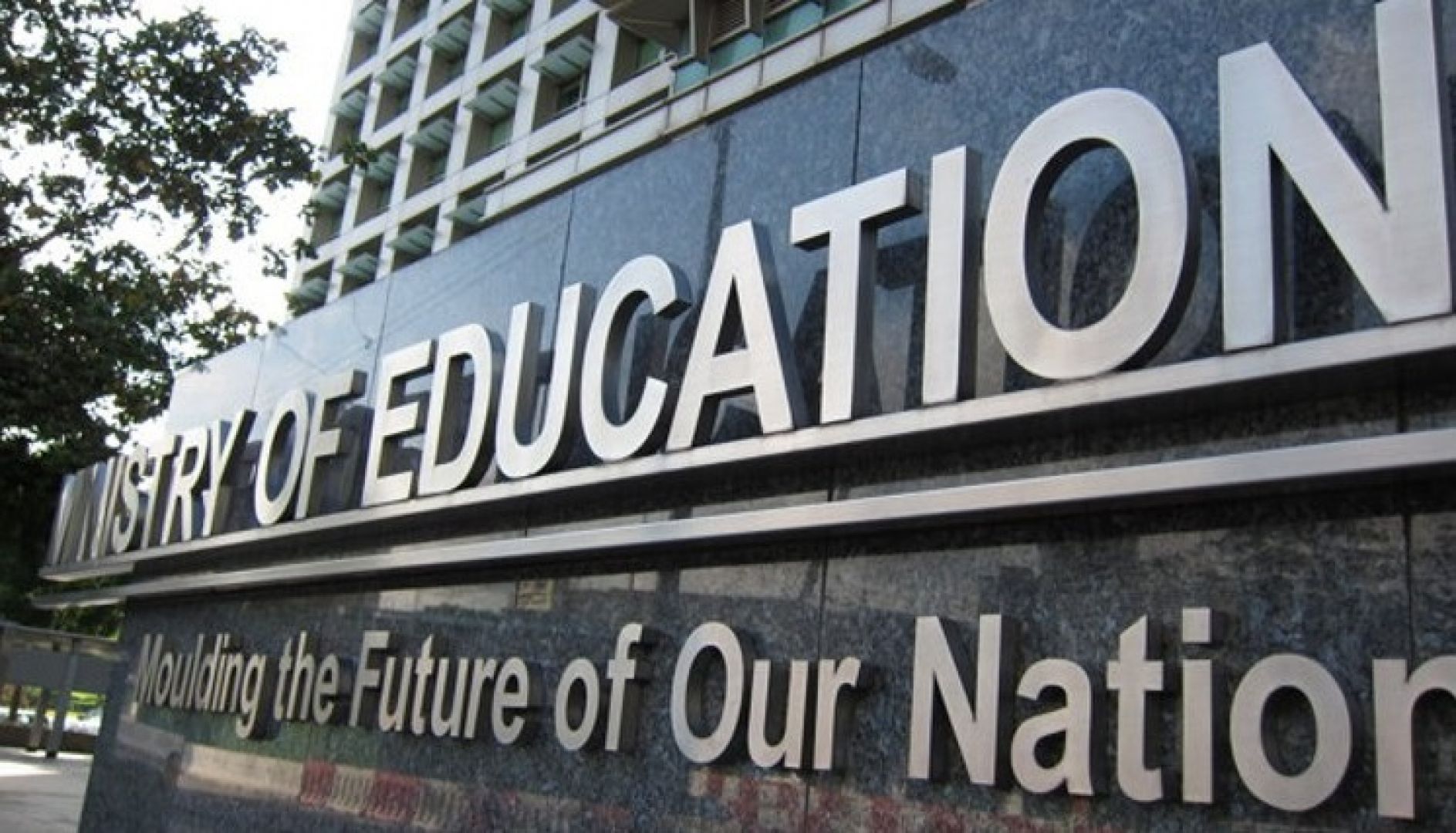 Julian Low applied to the Ministry of Education (MOE) to renew his music instructor license. He has a Music degree from the National University of Singapore, and Joel listed that as his highest qualification in his application to MOE.
MOE got back to his renewal application asking if he had at least a ABRSM Grade 5 music theory. The ABRSM Grade 5 Theory is considered to be equivalent to a GCSE in music.

Julian Low expressed surprise that the administrators in MOE who were in-charge of such applications did not realise that he had a graduate qualification in music and asked if he had a lesser qualification instead.
“Dear Ministry of Education, I attached my Bachelor of Music degree from NUS under “Highest Professional Music Qualifications” and you ask me for ABRSM GRADE 5??? You are worse than parents who ask for music teachers with GRADE 8. No wonder our music education scene suck and will continue to suck. Because we have wonderful brains behind the scene.” -Julian Low

Dear Ministry of Education, I attached my Bachelor of Music degree from NUS under "Highest Professional Music…