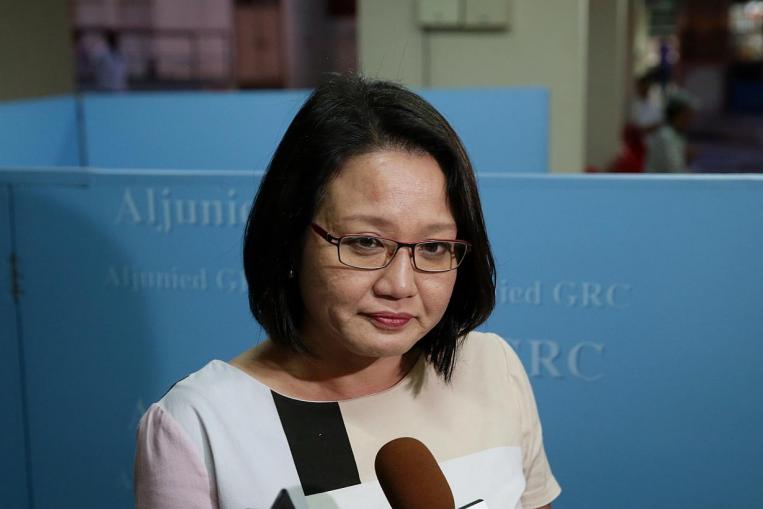 Aljunied GRC MP Sylvia Lim has filed for an adjournment motion on this year’s reserved Presidential Election (PE) for the sitting of Parliament on 11 September.

In a Facebook post, the Workers’ Party said that they “believe it is in the public interest for the Government to clarify this issue surrounding the election of our Head of State.”

Constitutional changes in 2016 state that an election must be reserved for a particular racial group that has not been represented in the office for five consecutive terms. Hence, this year’s PE is solely reserved for Malay candidates.

He argued that the term count should have started from the first Elected President, Mr Ong Teng Cheong. However, the Court of Appeal decided that the Government has the discretion to start the count with President Wee Kim Wee.Follow us on Social Media