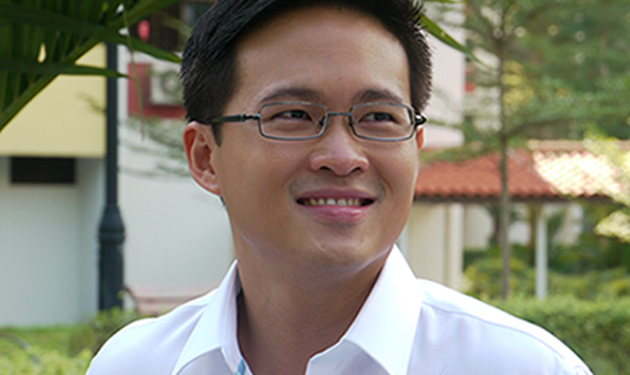 In June, it was reported that Resorts World Sentosa (RWS), which operates one of the two casinos here in Singapore has retrenched 400 staff citing difficulties in its casino business. Some 150 croupiers, 200 supervisors and 25 pit managers were retrenched by RWS (https://theindependent.sg.sg/casino-business-faces-difficulties-rws-retrenches-400-casino-staff).

“The MOM is currently looking into the feedback received, alleging discriminatory practices in the retrenchment exercise at RWS,” a spokesperson from MOM confirmed with the media that it has received complaints against RWS.

MOM said it was “waiting for the company’s response on how they have conducted the retrenchment exercise and their decision-making process on deriving the list of employees to be retrenched”.

Some of those retrenched Singaporeans alleged that they were unfairly retrenched by RWS, as foreigners were retained and even sought after, pointing to an advertisement the company had placed in Malaysia for casino staff with pay offered in Singapore dollar terms.

“It is not fair for a company to fire Singaporeans and hire foreigners at lower Singapore dollar salaries … The advertisement was later pulled,” one complainant said.

“We were fired on the spot without any satisfactory explanation on how individuals were chosen for the job cuts. The company’s Performance Level Assessment programme is unfair,” said another.

RWS replied that it “will continue to engage with MOM to facilitate any clarification, if necessary … We would like to reiterate that RWS has worked closely with the MOM and the Attractions, Resorts & Entertainment Union (AREU) to extend fair terms to all affected employees.”

Tampines GRC MP Desmond Choo, who is also the executive secretary of the Attractions, Resorts and Entertainment Union (AREU), said that despite the absence of a collective agreement, the affected Singaporean staff received retrenchment packages as well as additional $1,500 training grant payouts that will help them secure jobs in other industries or in positions that may require retraining.

He did not comment about the alleged RWS’ move to fire Singaporeans so as to hire the cheaper Malaysians in their places.