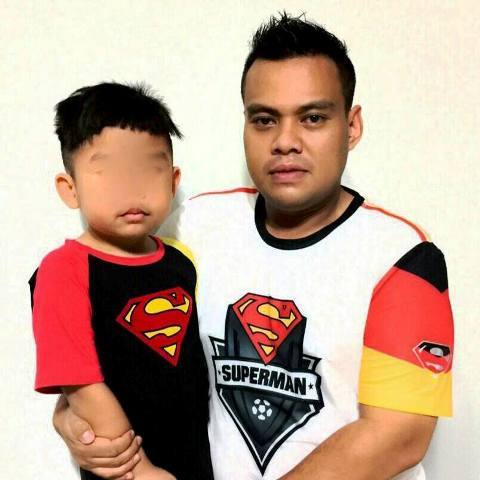 The People’s Power Party (PPP) said that it was looking for ways to help the man who was struggling to find a place in a school near his home for his son who is almost 8-years-old. His son is autistic and should be in Primary 2 this year.

The political party which contested in Choa Chu Kang in the last General Election said that they were informed that the MP for Choa Chu Kang GRC, Zaqy Mohamed, responded to the distressed parents after the report on their case went viral (https://theindependent.sg.sg/mp-fails-to-help-7-year-old-boy-with-autism-struggling-to-find-place-in-nearby-school).

The father of the boy shared earlier that he approached his MP Zaqy Mohamed to seek his help in expediting his son’s enrolment in a special school, but that the MP did not reply him on the matter. According to PPP the MP has now placed some “silly conditions” for helping the family.

The political party said that children with special needs are better integrated with mainstream schools and provided better resources in other first world countries. Such lacks are unacceptable in a country with two Education Ministers, PPP said.
Follow us on Social Media