Motorcyclist Dies after Running Red Light and Crashing into Car 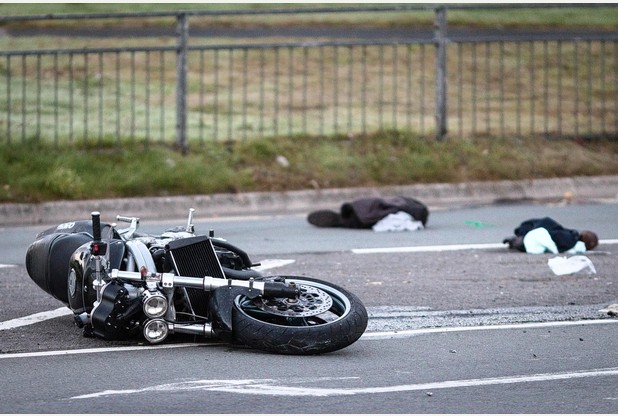 A 27-year-old motorcyclist died from his injuries after colliding with a car at the junction of Still Road, Koon Seng Road and Lorong J Telok Kurau, this week.

The motorcyclist allegedly ran a red light when he crashed into the car making a right turn at the junction. The car driver had the right of way.

The incident was caught on camera:

UPDATE: Motorcyclist has succumbed to his injuries. Deepest condolences to his family. http://www.straitstimes.com/singapore/motorcyclist-killed-after-he-ran-red-light-and-collided-with-car-at-still-road-junction‎"Accident at junction of Still Road & Koon Seng Road on 7/7/17.Hope this video will help the driver as the motorcyclist beat the traffic light by almost 3 seconds. Wishing motorcyclist a speedy and full recovery." ‎Louis Tan‎

The SCDF arrived at the scene to attend to the motorcyclist who succumbed to multiple fractures and head injuries and died at the hospital later in the day.

The police are still investigating the matter.Follow us on Social Media