Netizens clue-in popular news website about scammer interviewee and call for due diligence. 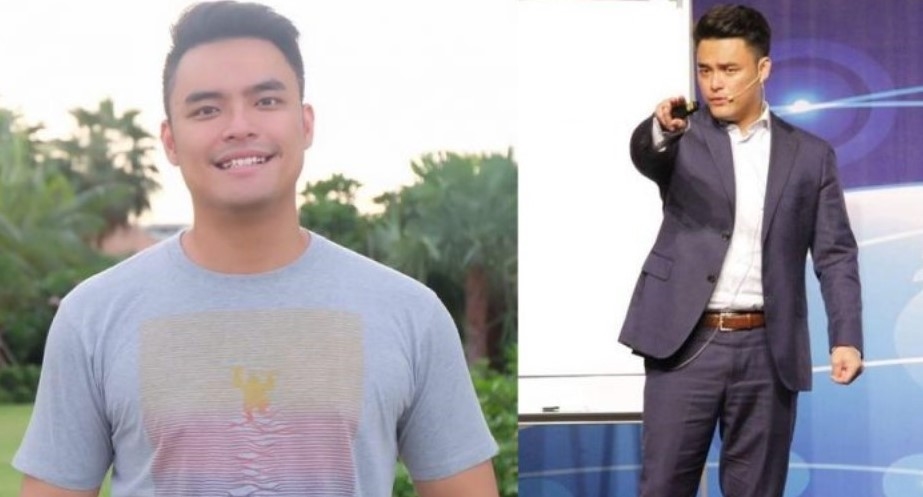 Local website Mothership.sg has drawn flak for highlighting an entrepreneur who some netizens allege is a “scammer”.

In an article published on Thur (Mar 14), Mothership covered the story of a local Malay entrepreneur who claims that he can quadruple his profits if he uses a non-Malay name in his business dealings.

The entrepreneur, named Imran Md Ali, shared: “When I started out in my arts business, I was delivering and closing my own art piece sales with offices and homes. During my emails with a sales prospect, I did a Long term split test. One would reply with Imran Ali. One would reply with my pen name, Benjamin.

“Over a Long period of time, I’ve ascertained that using the non Malay name yielded more sales. Probably quadruple or so.”

Imran, a serial entrepreneur who manages five business including an art gallery, tuition centre, and business coaching, asserted that he “had to work harder than the typical local Chinese.”:

“God knows how much harder I have to work as a Malay in Singapore to do ok in this training seminar business and other businesses. There’s a LOT of judgement about race. I had to work harder than the typical local Chinese.

“I’ve done ok in life. But sometimes I wonder- how are the other Malays faring in life with these prejudgements, and obstacles?”

Netizens responding to the article, however, pointed out that Imran may not be the most credible source.

Douglas Chow, an investor and scam buster at Empower Advisory, revealed that Imran has a bad reputation, and called out Mothership for not doing their due diligence:

The article Chow linked to is about how an individual who spent a hefty S$5600 for an internet marketing course presumably conducted by Imran did not receive what was promised to him.

In the comments section of the article, other netizens complained that they have had bad experiences with Imran as well:

Other netizens on social media asserted that a quick Google search would have sufficed in helping to ascertain the credibility of Imran. An online search shows that there is even a a Hardwarezone post claiming Imran is a scammer.

Still others commented, tongue-in-cheek, that Imran possibly had to use another name not because of racial biasness but because his name is perhaps infamous in the industry:

At press time, Mothership had yet to comment on the article or the credibility of Imran.Follow us on Social Media