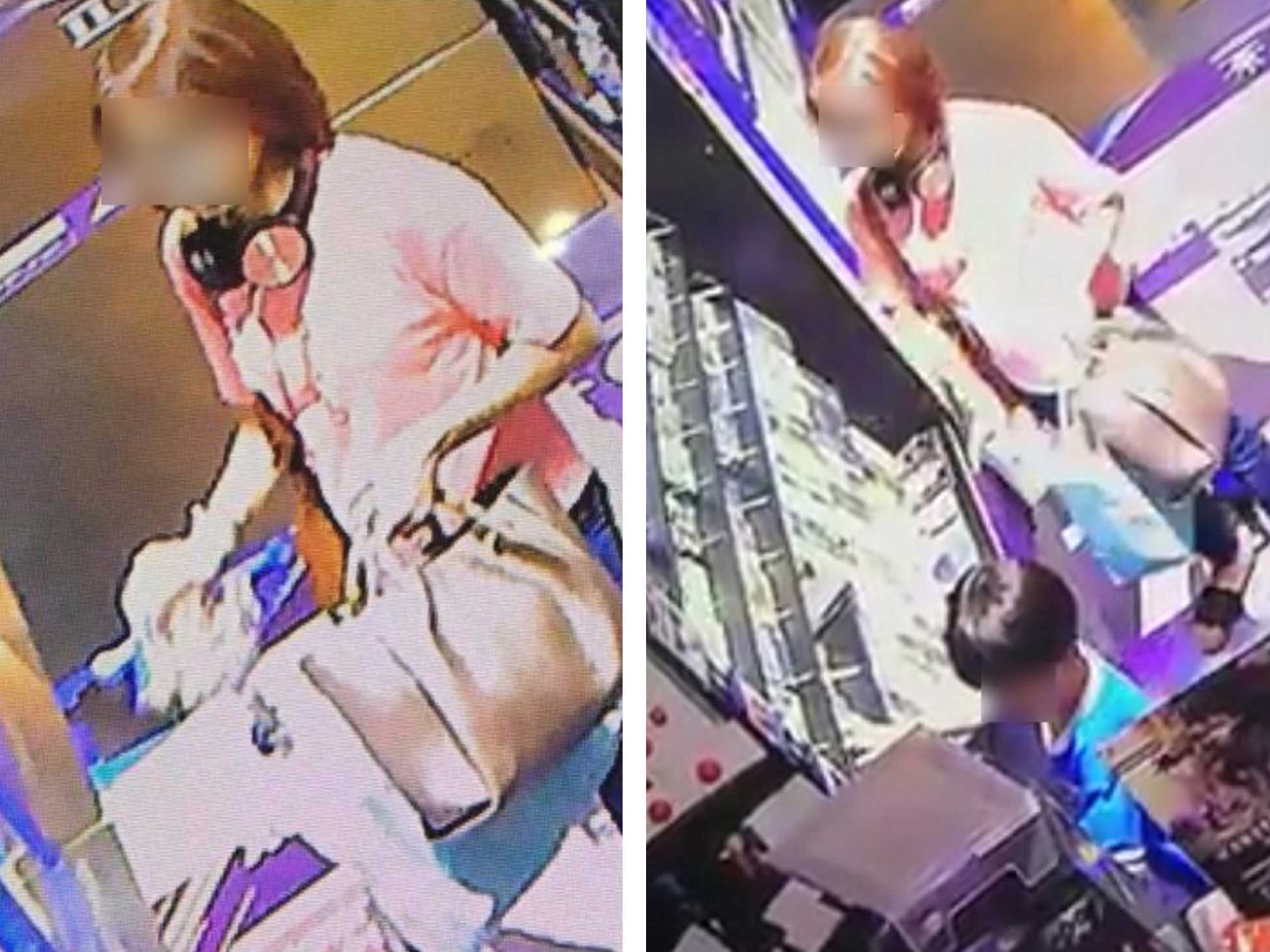 A mother was caught on surveillance cameras stealing Playstation 4 games for her young son at a games retailer at Hougang Mall on Thursday, 16 Nov, around 7pm.

Surveillance footage caught the mother helping herself to a handful of games while her son, who appears to be a kindergartner, browses the store. The mother and child leave the store without paying for the games the mother deftly swiped.

The store owner only discovered the crime after reviewing the CCTV footage later on. He told the Chinese daily:

“This lady with her 5-6 year old son just came into my store at Hougang Mall PLAYe and stole at least 2 pcs of PS4 games. At 28secs into the video, u can clearly see that she put one of the games into her paper bag. The other games were stolen at almost the end of the video.”

The store owner subsequently uploaded the CCTV footage online, appealing for those with more information to step forward. A netizen who recognised the thief responded to the store owner and put him in touch with the woman.

The matter was resolved after the young mother ultimately made payment for the games she had stolen via a bank transfer.