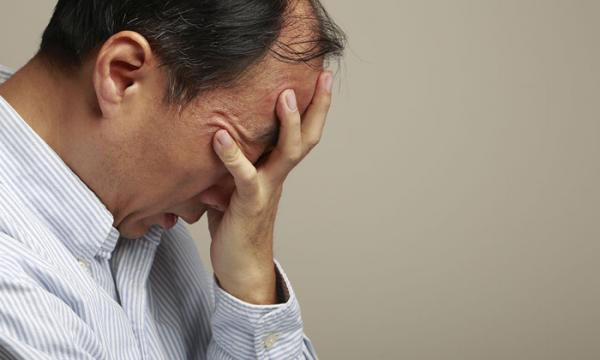 According to a Straits Times article published today, there were fewer foreigners and more locals in the workforce last year. Citing the latest figures released by the Ministry of Manpower yesterday, the article proclaimed that the number of foreigners working here fell by 32,000 before acknowledging that most of these jobs come from the construction and marine shipyard industries.

When it comes to skilled foreigners on employment passes, the article acknowledged that the drop was much less significant and amounted to 4,500 fewer skilled EP-holders in the workforce last year. The article attributed this decline to more businesses employing locals.

This news is certainly welcome, give uncertainties on the ground over the unemployment and underemployment of local PMETs. The Straits Times report appears to show that the decline in foreigners – particularly skilled foreign workers – has positively impacted local workers.

But has it? Has the number of foreign PMETs really dropped?

The detailed figures released by the Ministry show that there is more than what meets the eye:

This indicates that there was, in fact, an increase in the number of foreign PMETs here last year.