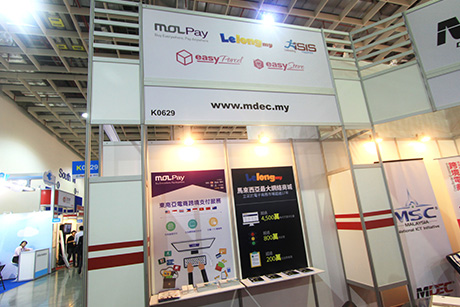 MOLPay Mobile has seen a huge number of successful transactions through XDK on apps making the company as one of the fast growing fintech in Malaysia.

Previously, there was a weakness in this field which called for Mobile XDK intervention. There were only specific mobile development tools that majority of payment gateways supported.

This caused many developers to worry about the inability to integrate their payment systems into the apps that they developed.

The flexibility of Mobile XDK makes this a fit for just any mobile apps regardless of what tool they used to develop the app, said the company in a media release.

It has met the demands for smooth payment integration into mobile apps. Performing transactions without any UI/UX problem is the key role for customers to record successful payment, it said.

The apps that recorded a high number of sessions are among the prominent merchants from local and global users.